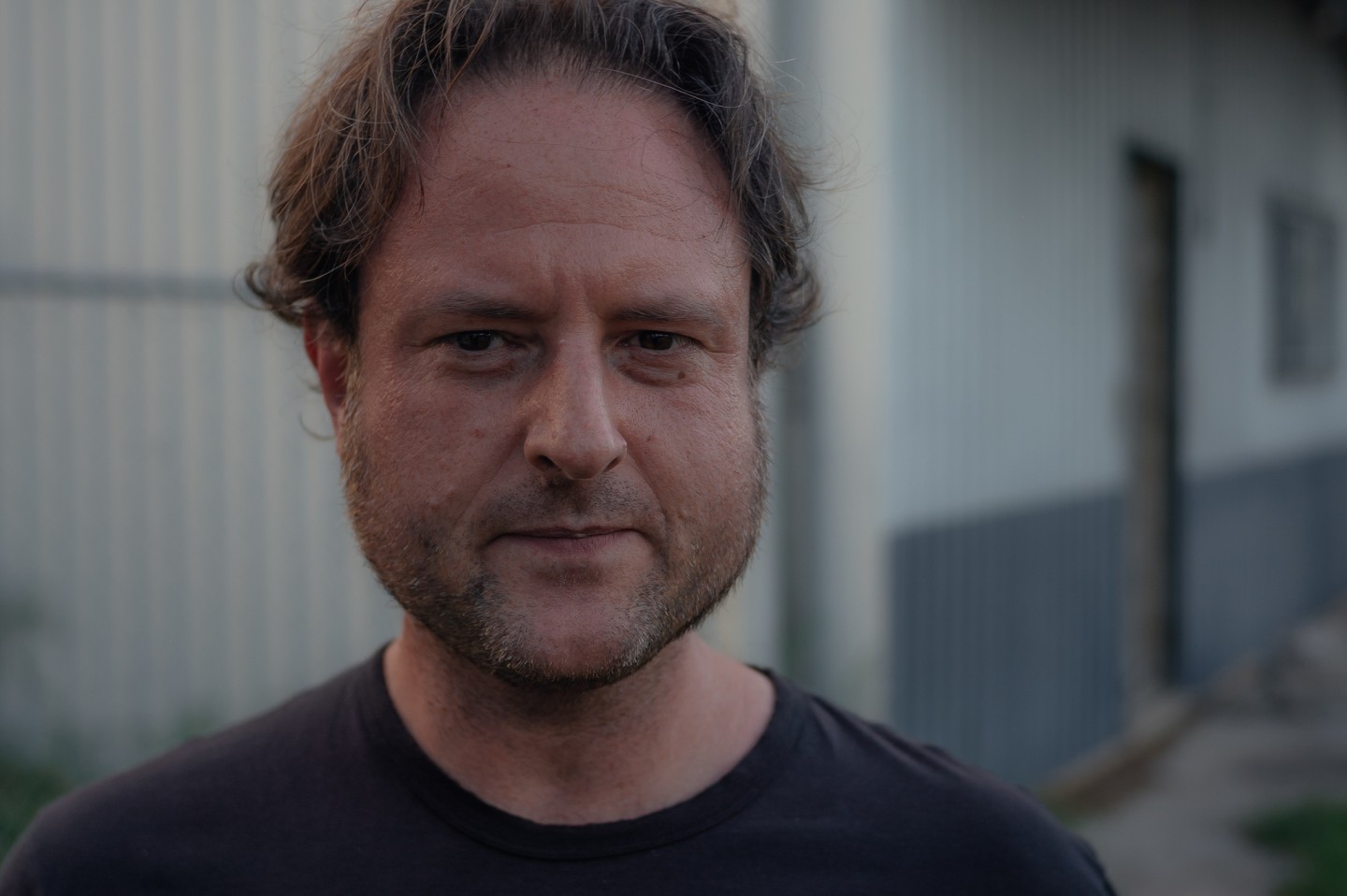 I photograph what calls to me, almost without question – with a mix of conscious and subconscious. I feel if I ever shoot with an eye towards what the audience would like, then I’m just pandering to external taste before I’ve even framed something in camera.

When I’m in the middle of a dense city, I find myself drawn to details and scenes that can produce images that make a space look unpopulated.

My time behind a viewfinder goes back to grade school, shooting 35mm film on a Canon FTb that I still use. It took me getting into digital and ramping up heavily on the gear that I used to make me look back to film again. I had never shot medium format before that, and then I bought a 6×6 folding camera that was 60 years old. Since then, I’ve been shooting film whenever I can on different formats. Every roll is a strip of surprises in color or black and white, and another chance to keep learning from what I capture one frame at a time.

The analog interest that goes back even further than photography is origami; I’ve been folding for over 30 years. The models I make provide subjects for me to shoot, and give me an excuse to try out a new-to-me body, lens, or whatever other camera gear I find.

Photo courtesy Erwin of the now-defunct Camera Co-Op. I had brought in an Epson RD-1 to show him, and he took this shot of me on the way out.