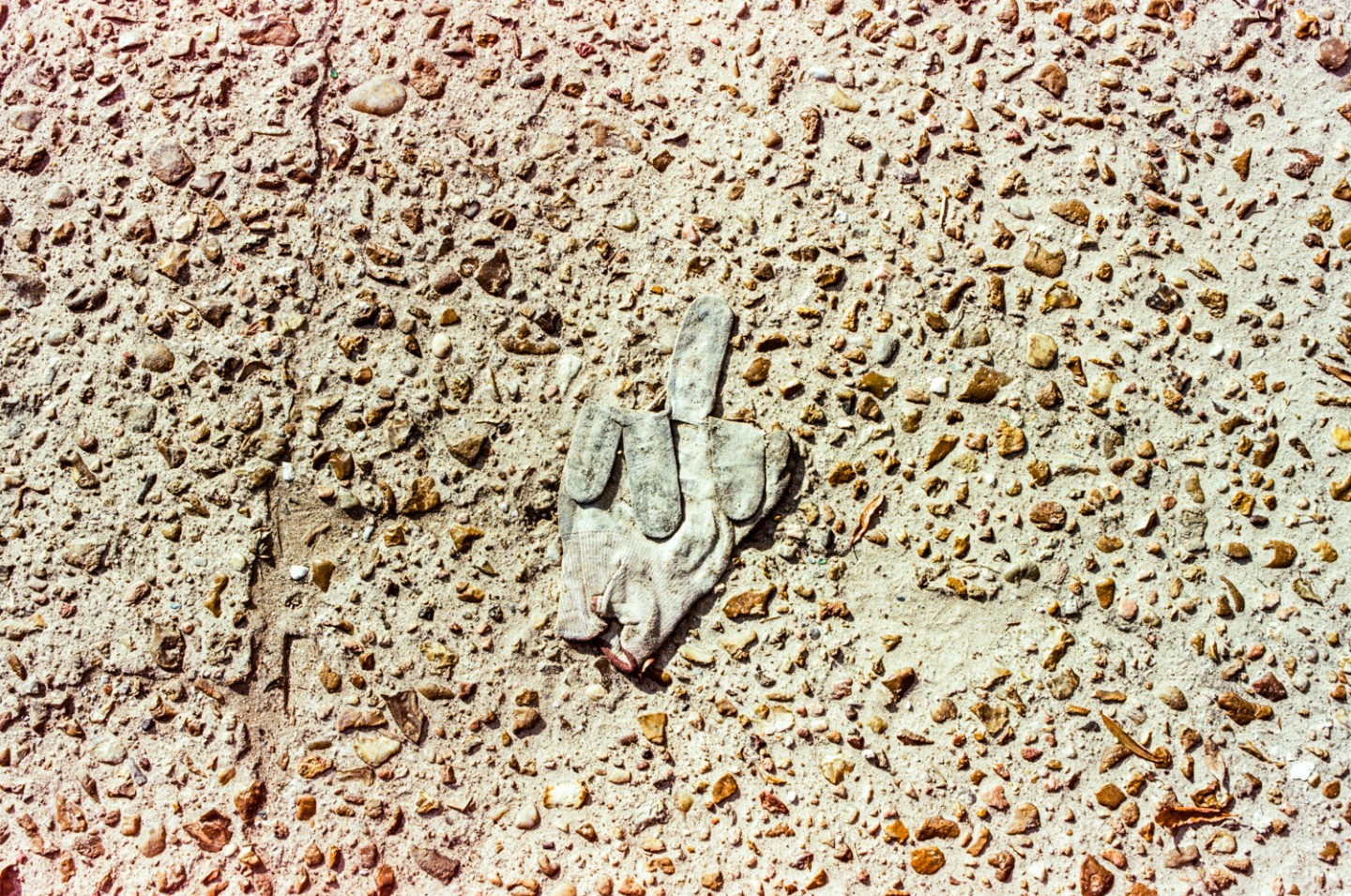 I bought a Canon A-1, loaded it with some Ektar, and then let it sit. Months later I picked it back up and shot the roll with a Canon FD 35mm f/2. With a body like this, there’s a few options for shooting after setting the lens aperture ring to A: program, shutter priority, and aperture priority. I shot the roll in the latter mode – I generally prefer to pick the aperture depending on the depth of field I want, and let the camera select the shutter. If you like to see what the camera is using for aperture and shutter in the viewfinder, shooting in darker environments works well since those two settings are shown in a red LED display. Using the body was easy, as was focus with the microprism and split screen in the viewfinder.

Next time, I just won’t let the roll sit for so long before I shoot it, so I don’t get the red edging on the film that’s visible here. 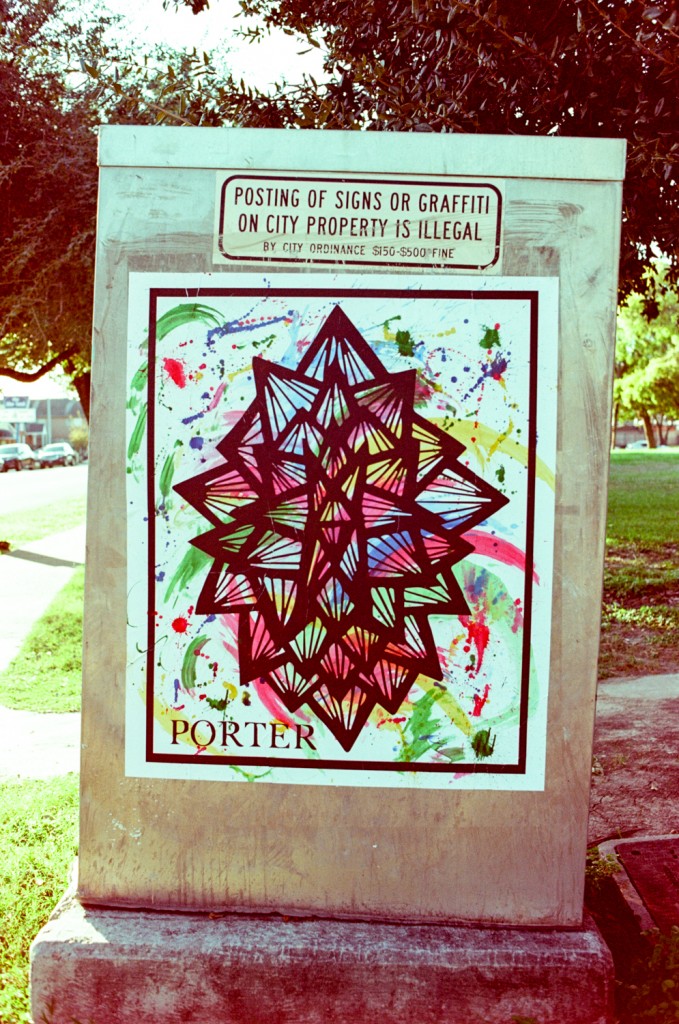 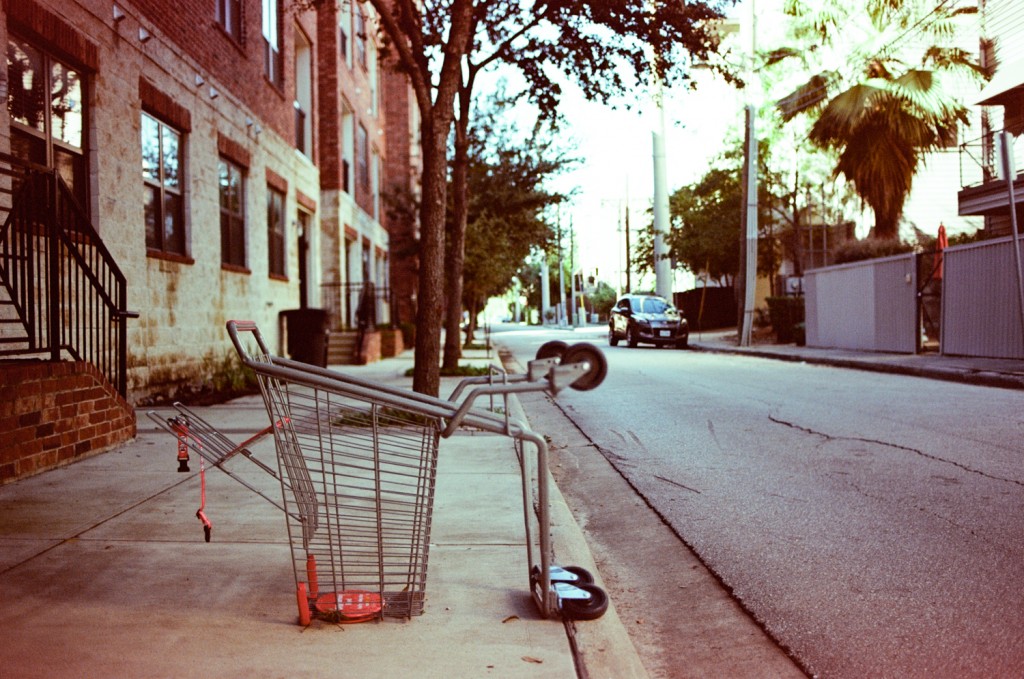 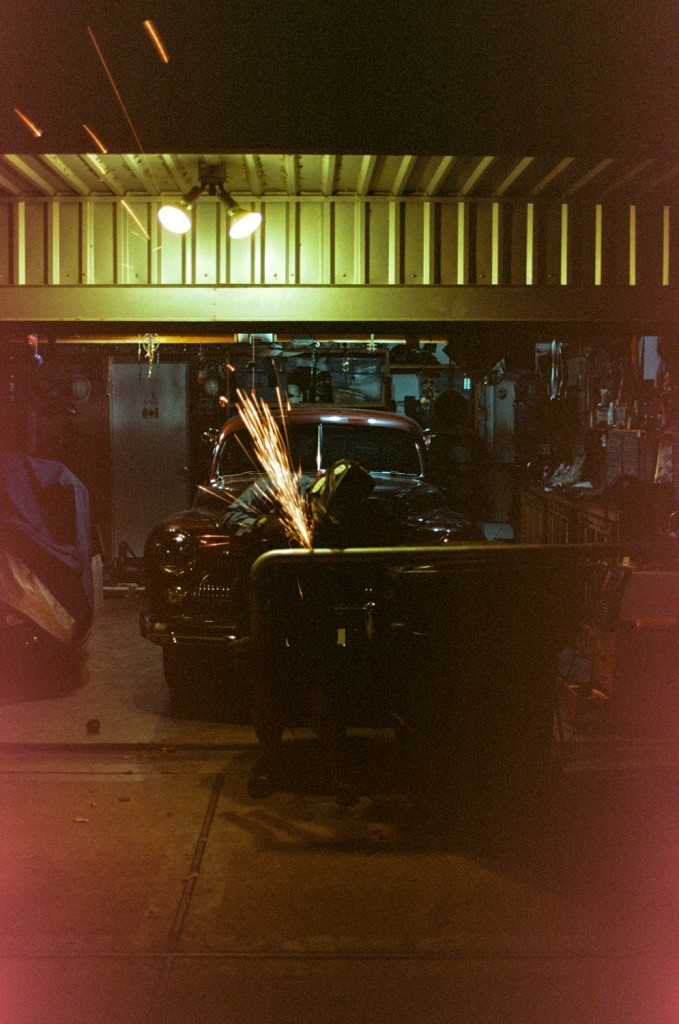 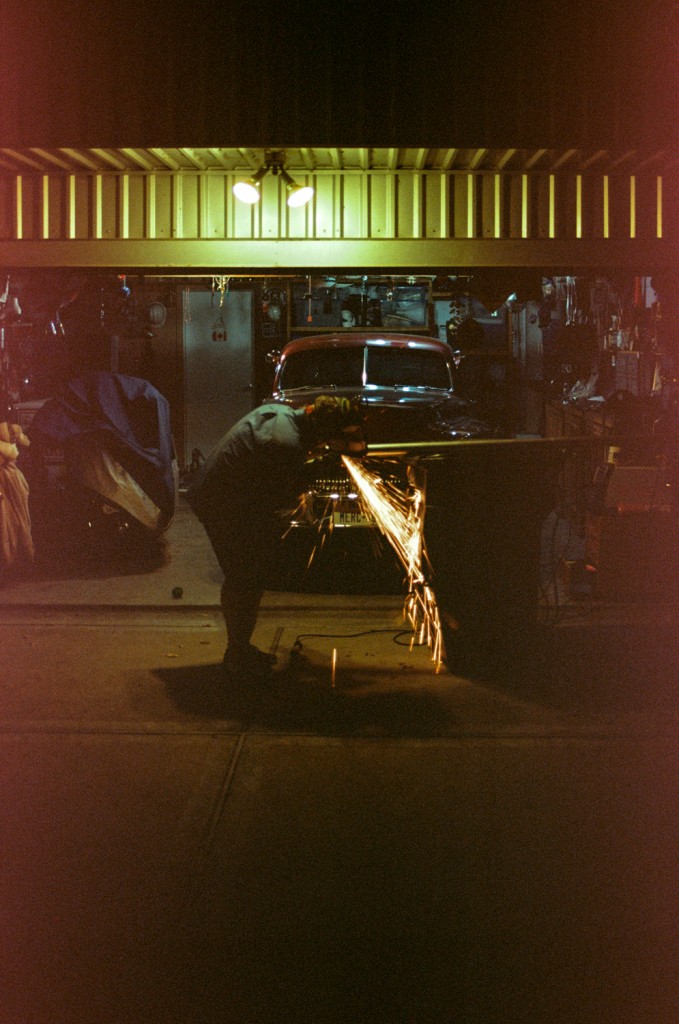 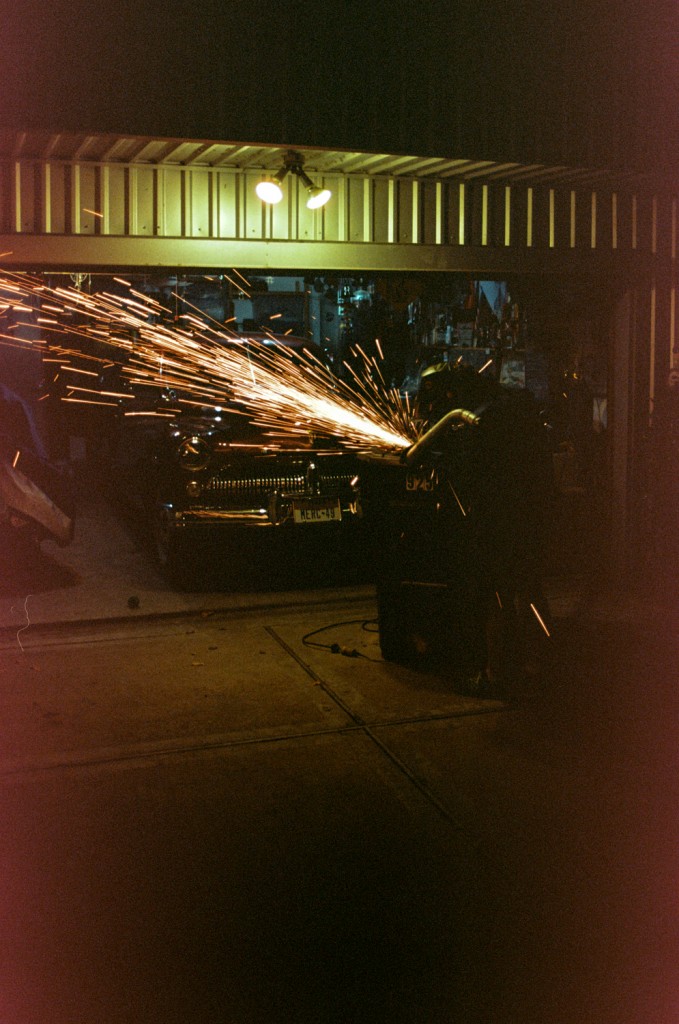 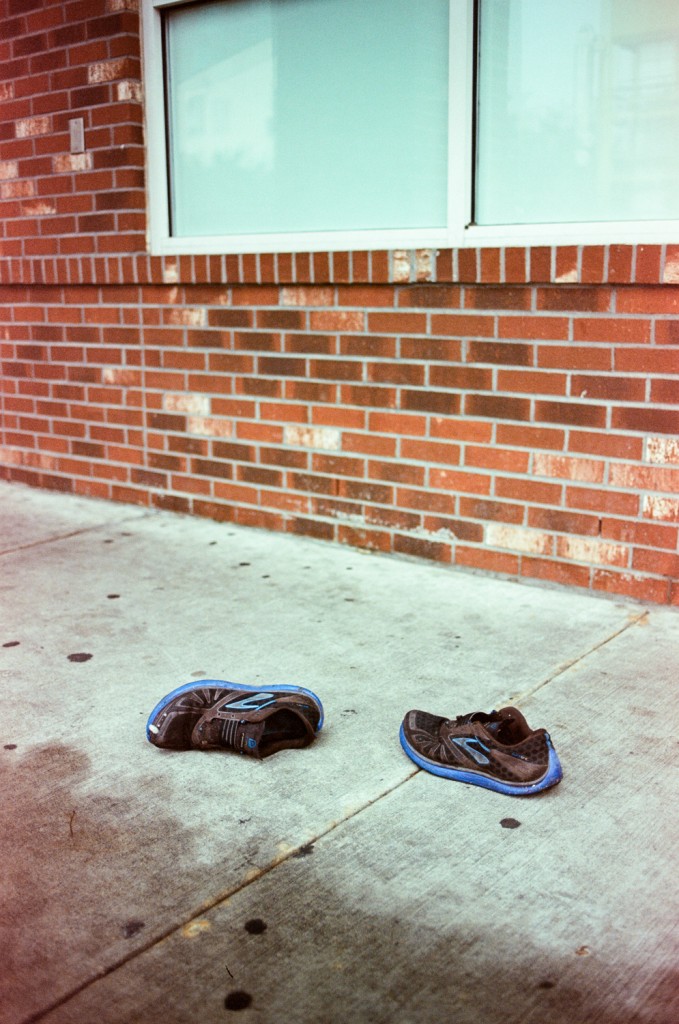 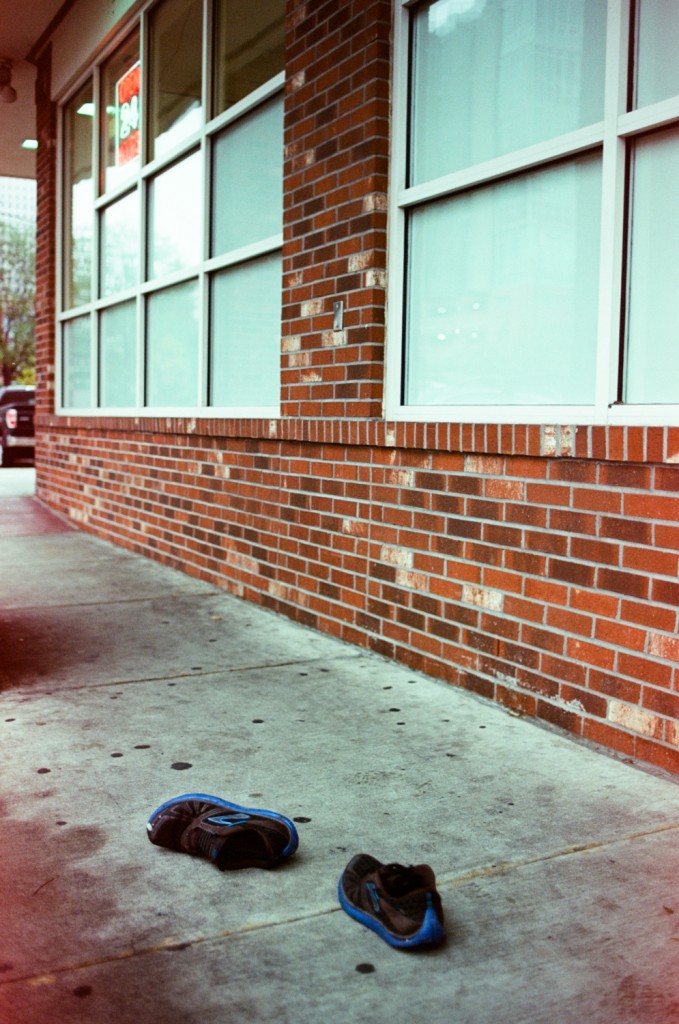 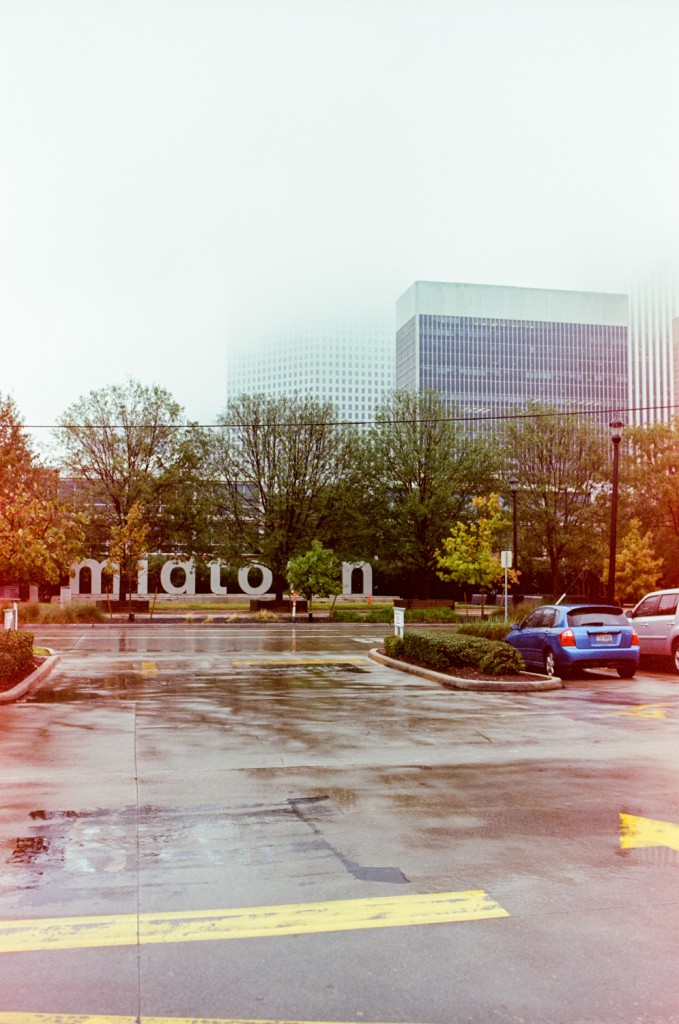 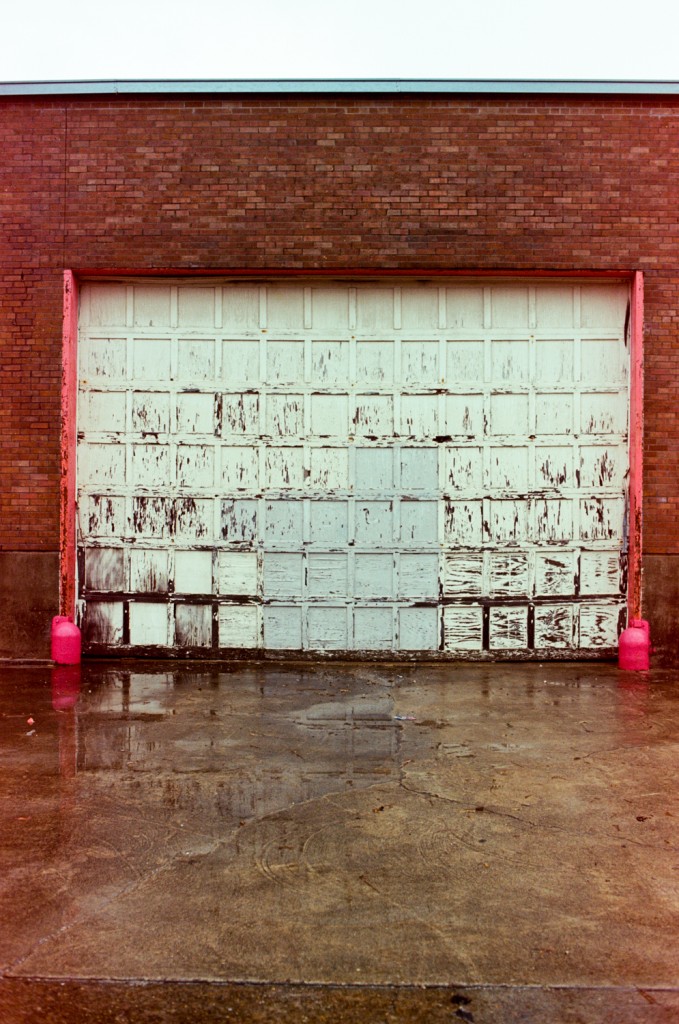 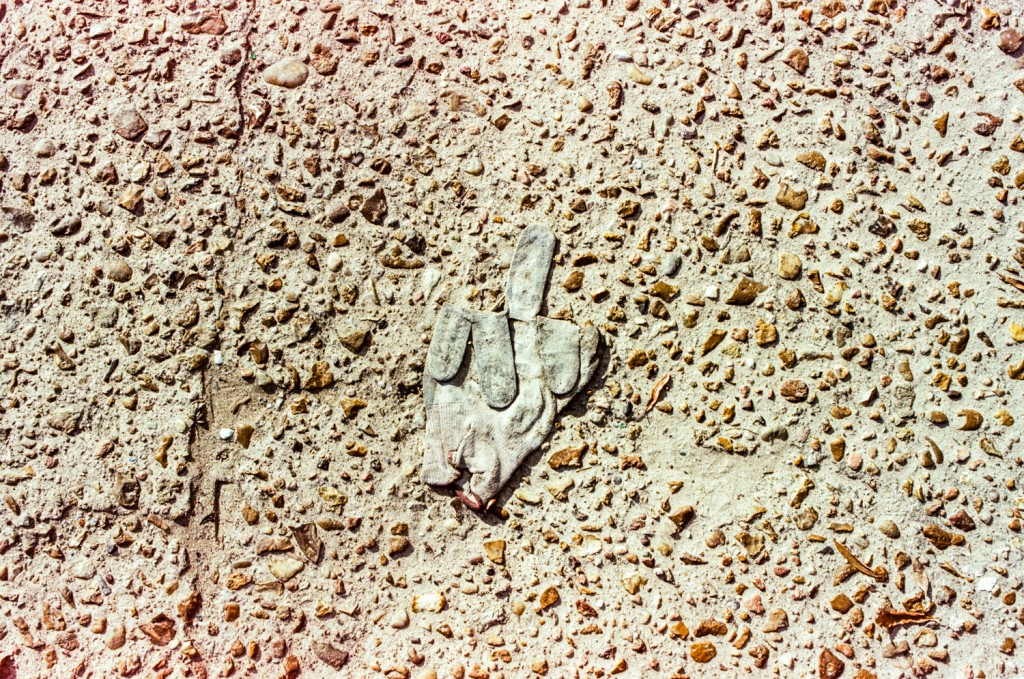 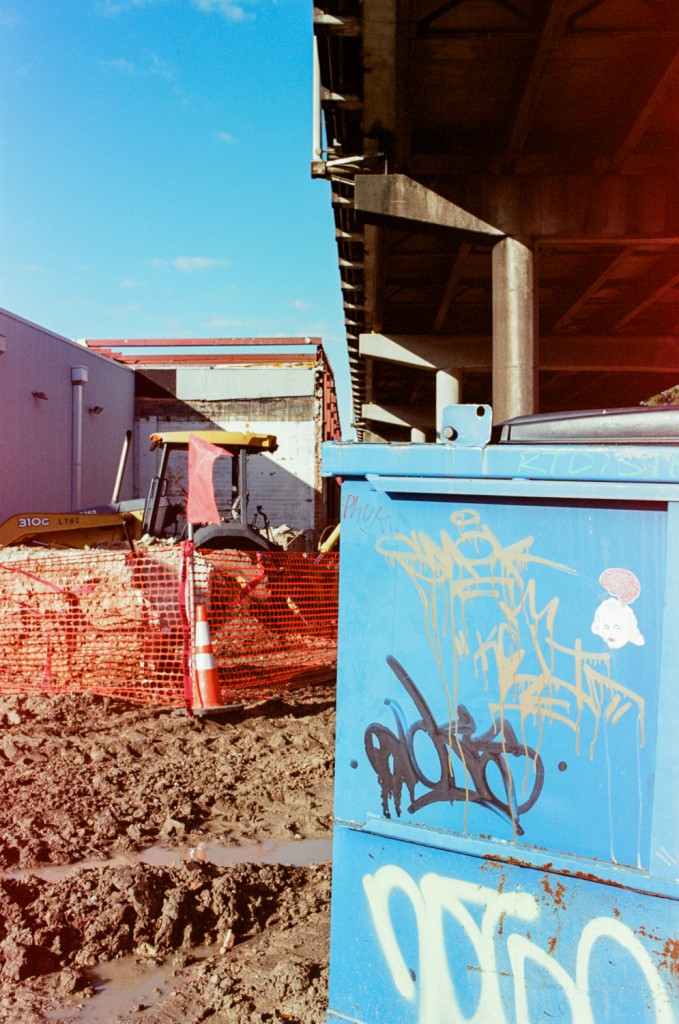 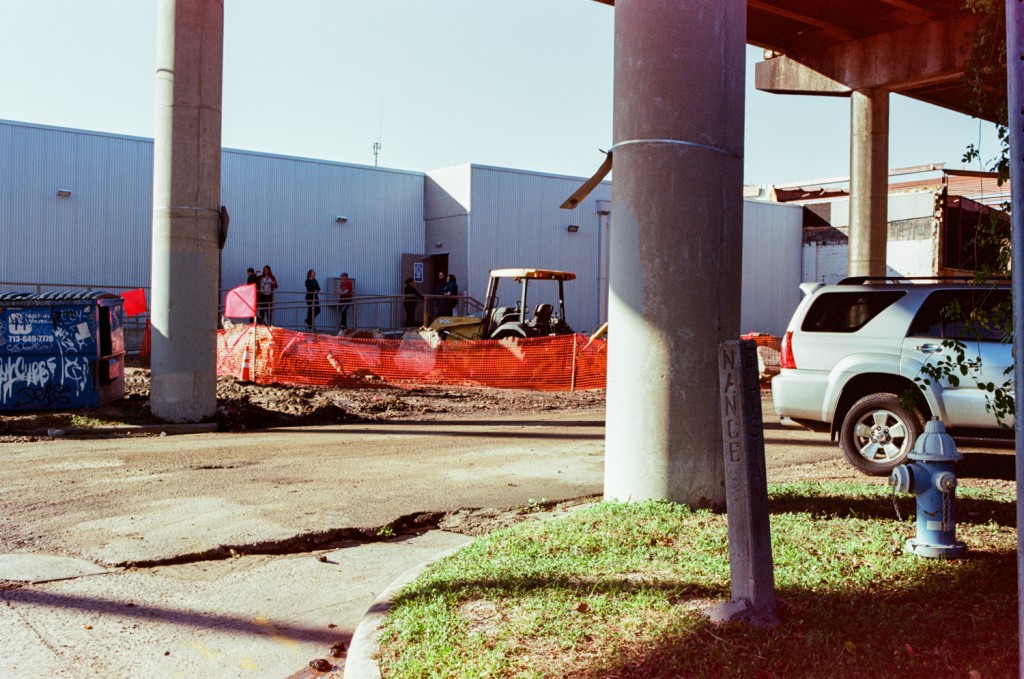 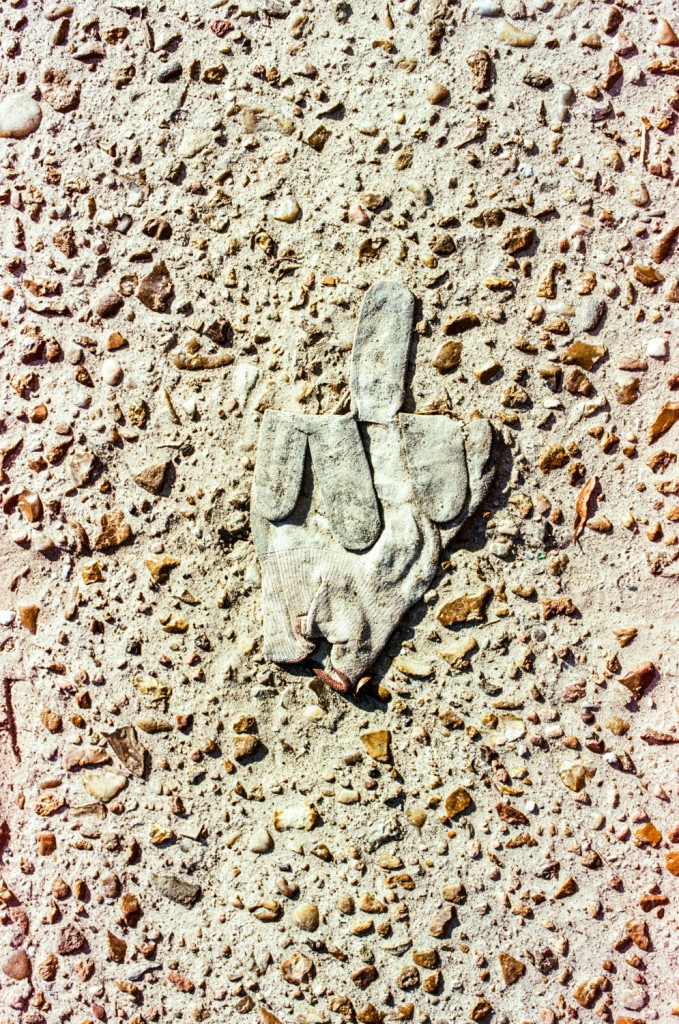 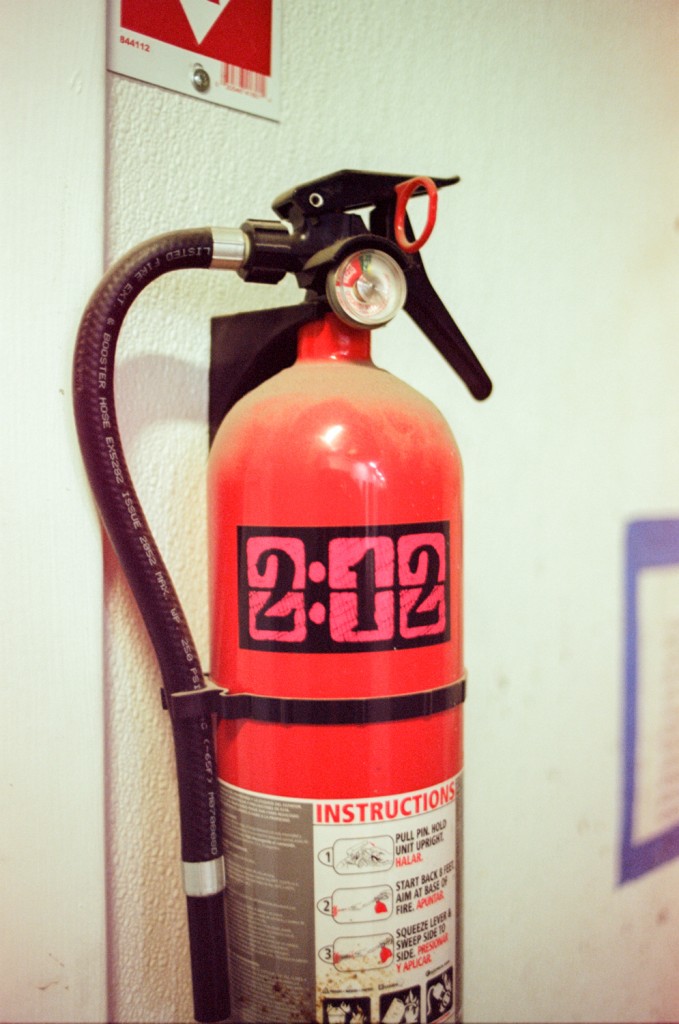 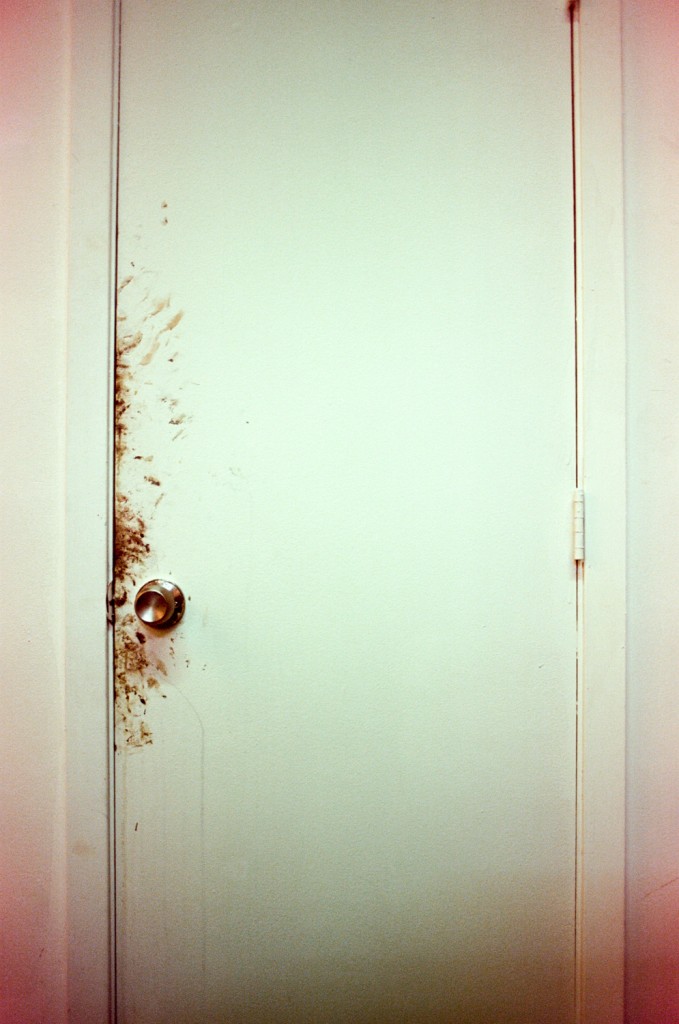 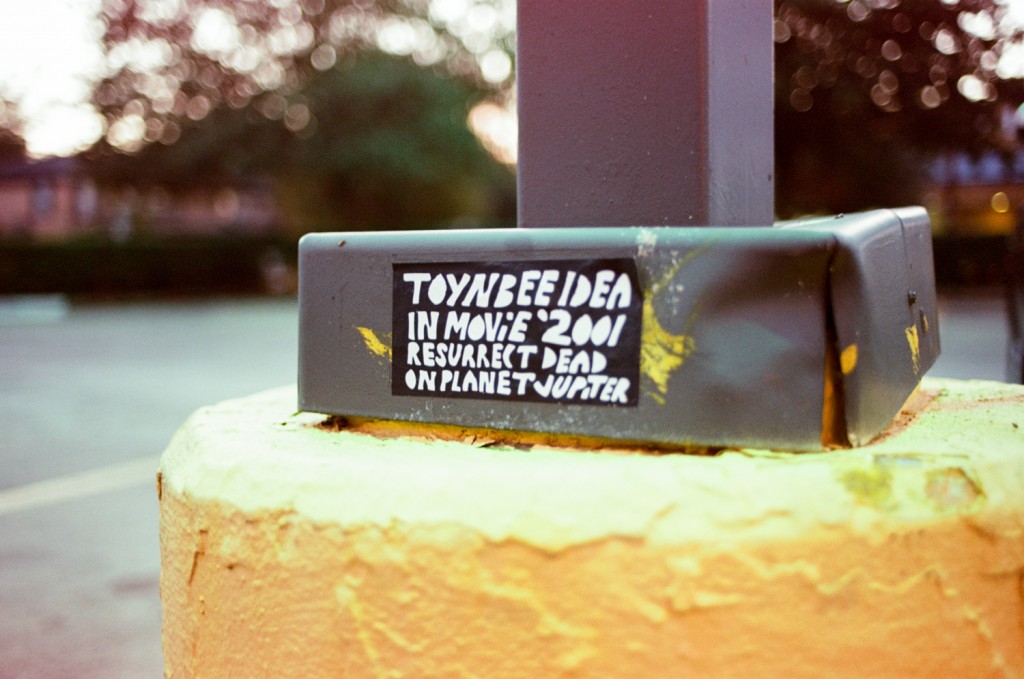 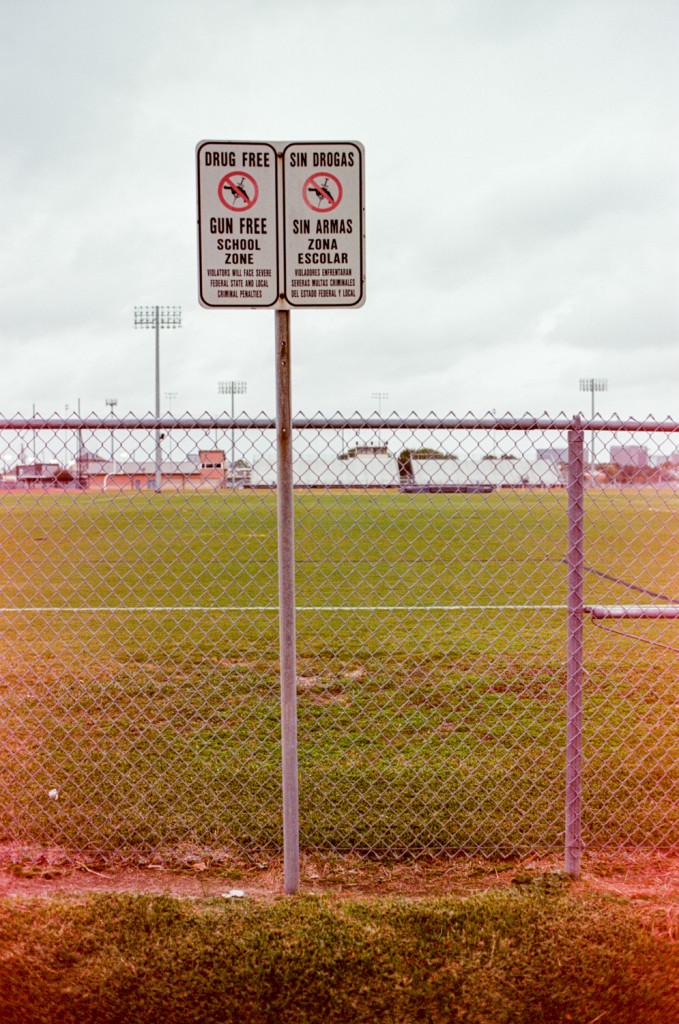 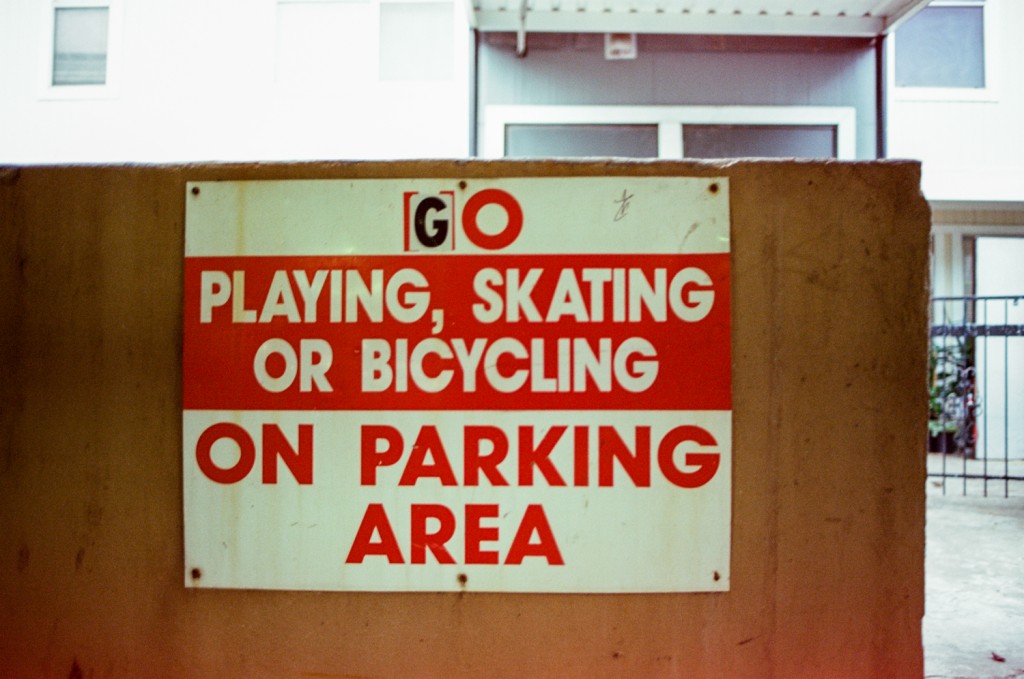 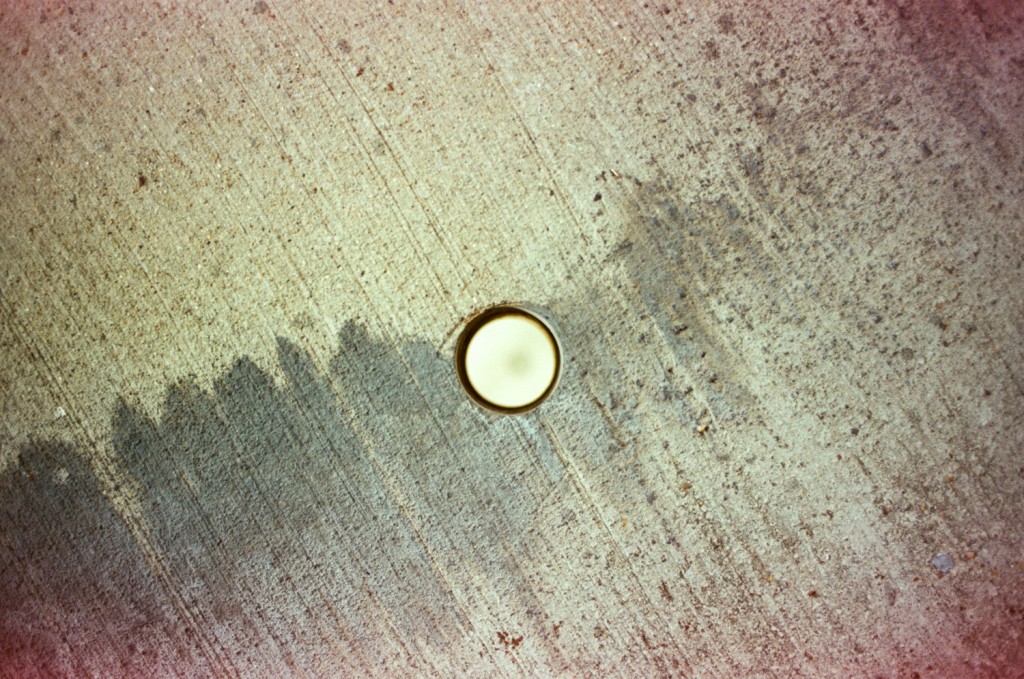 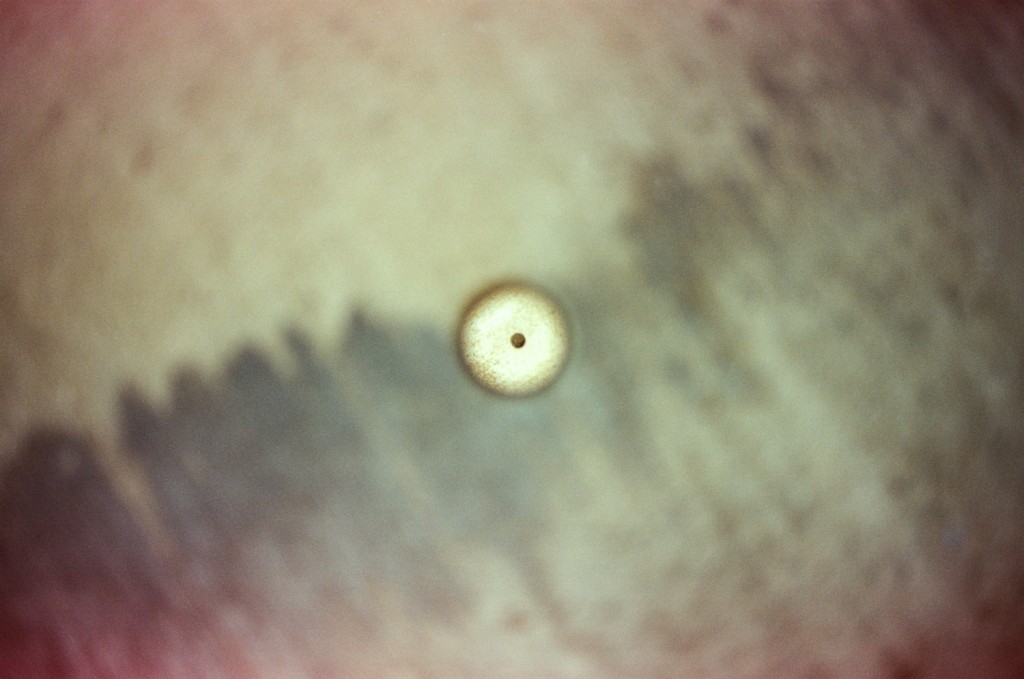 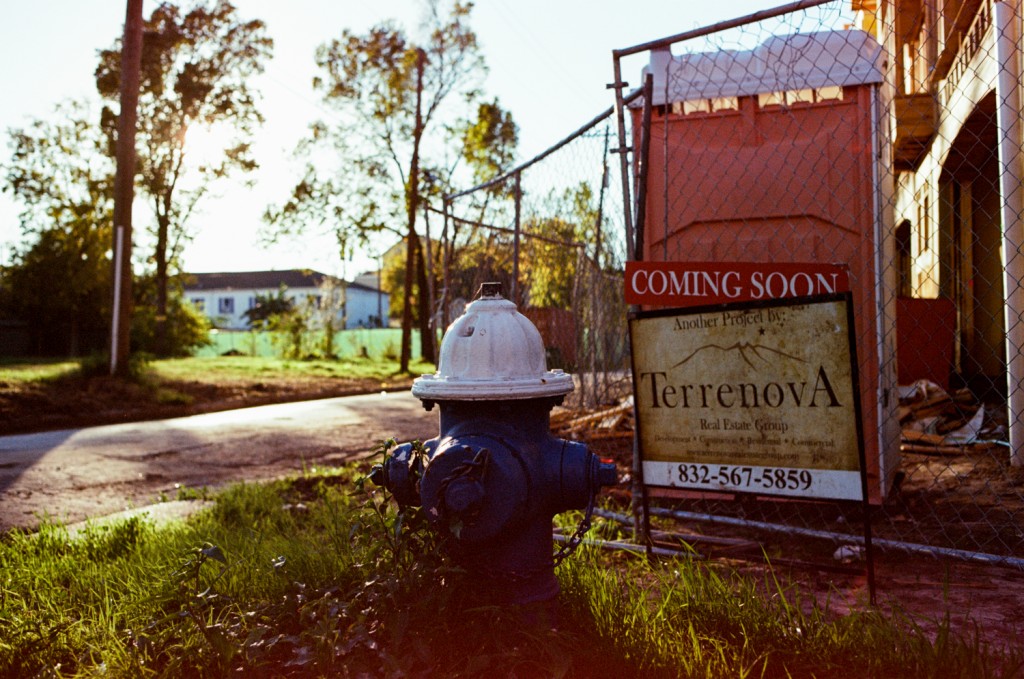 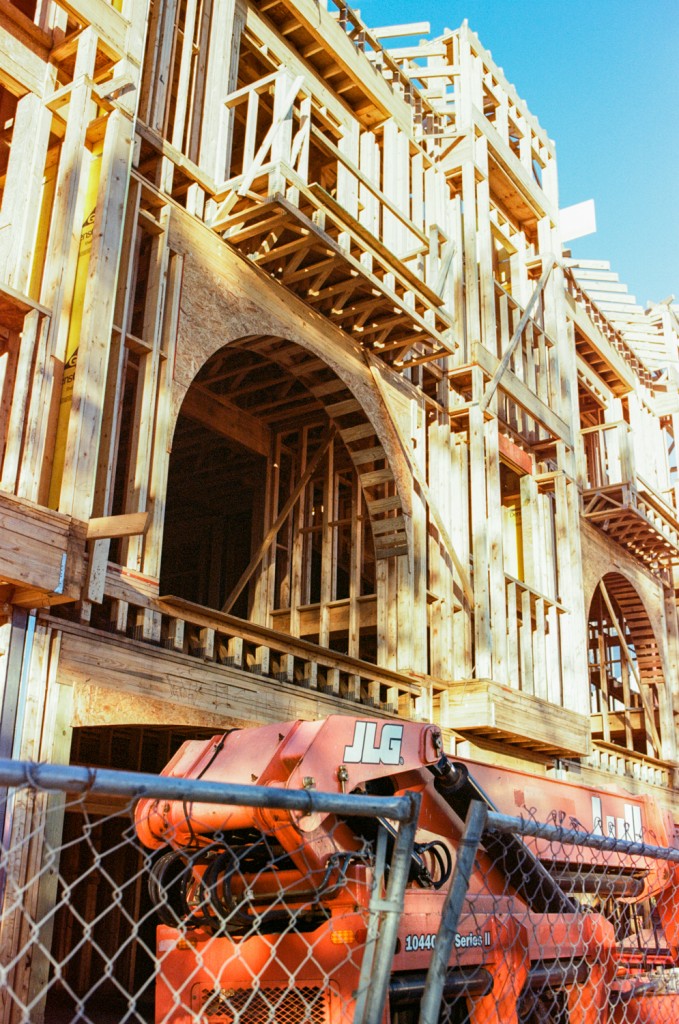 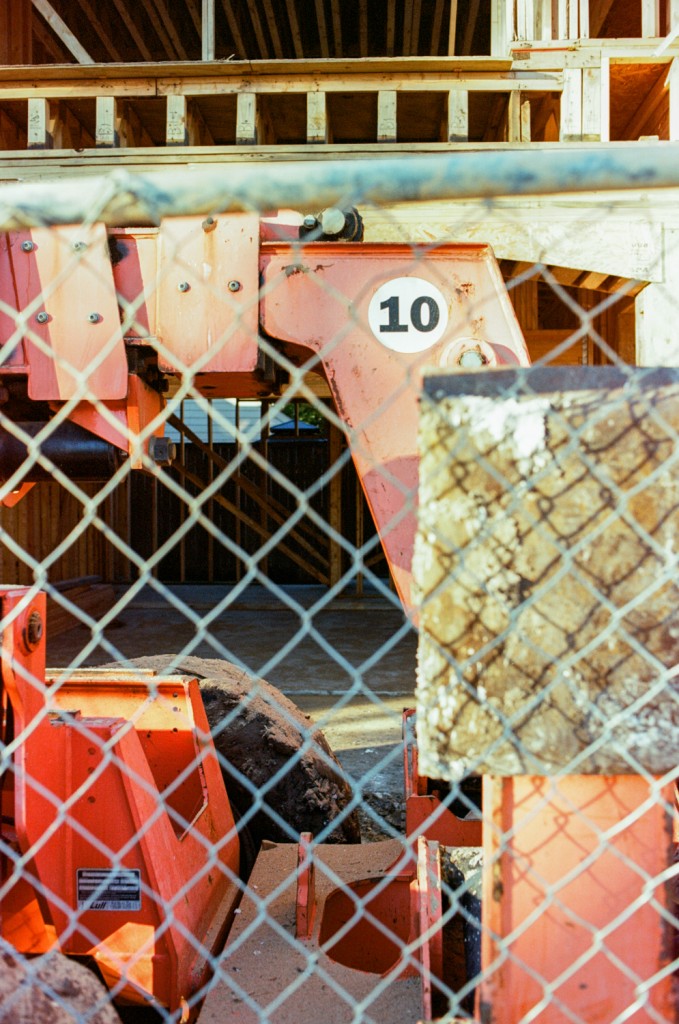 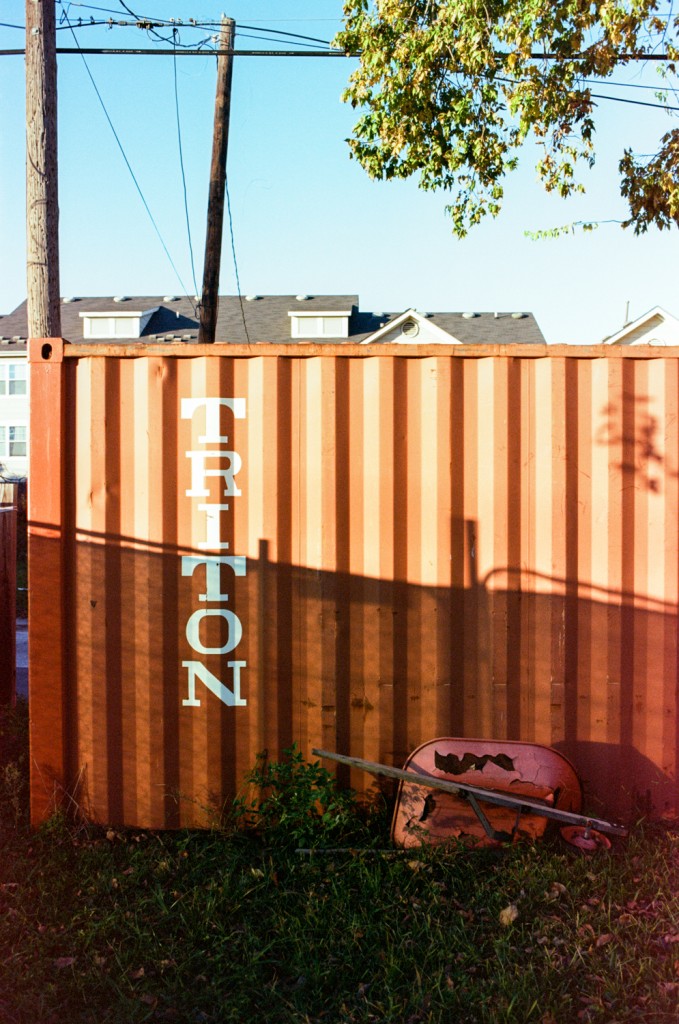 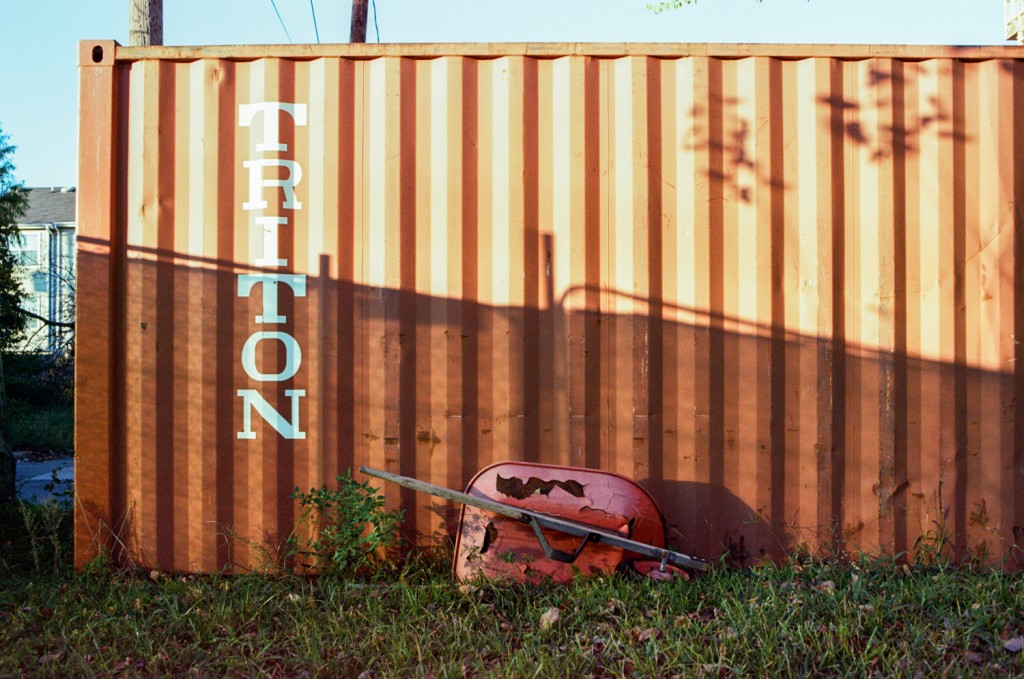 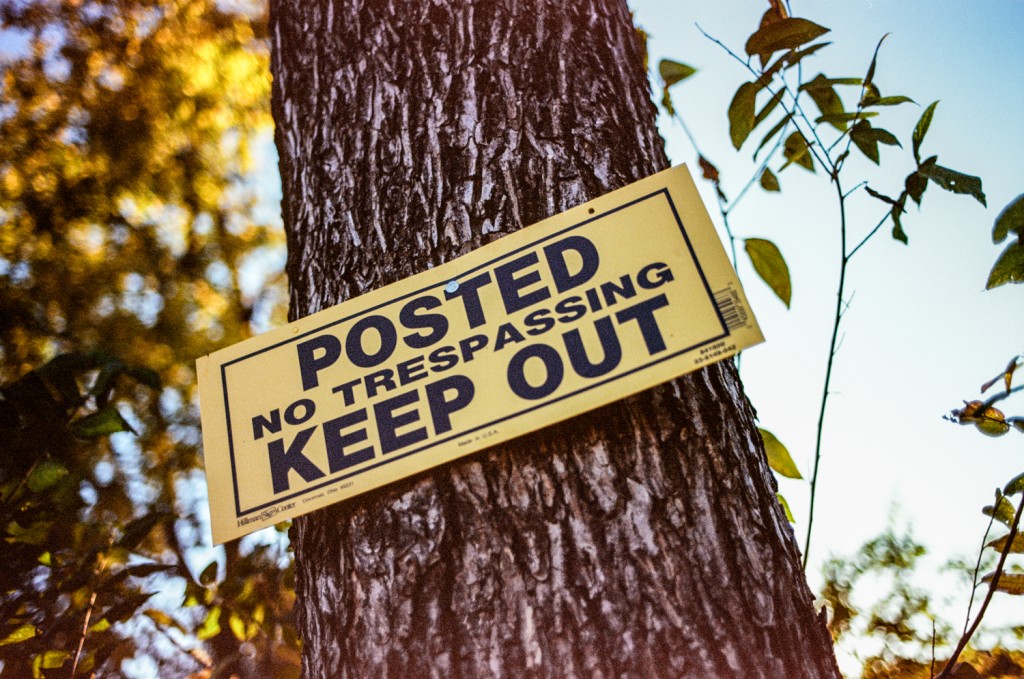 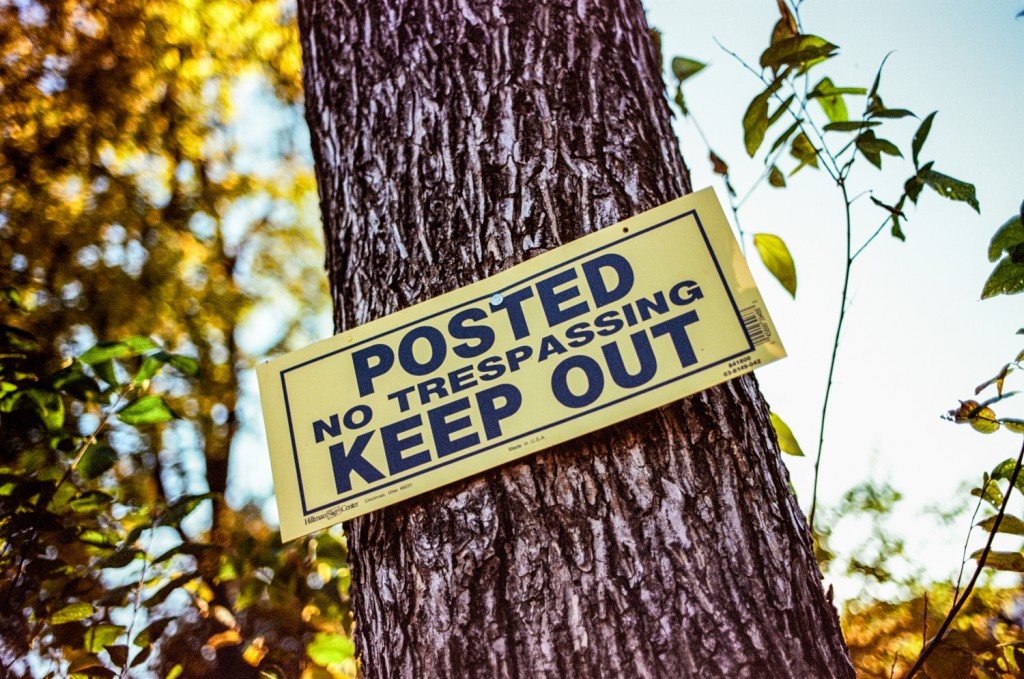 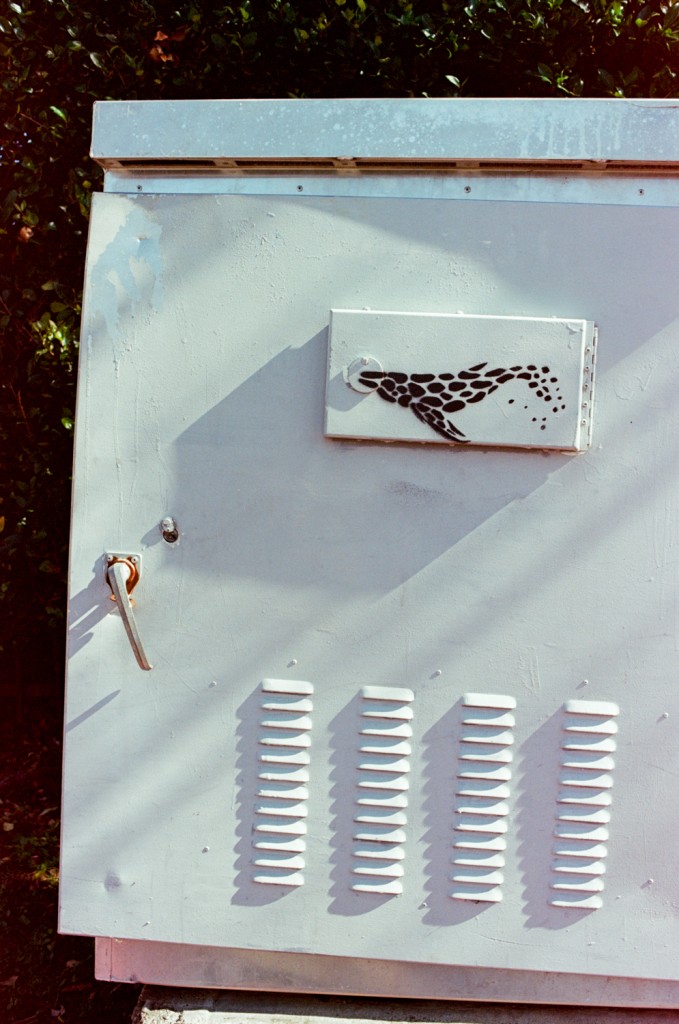 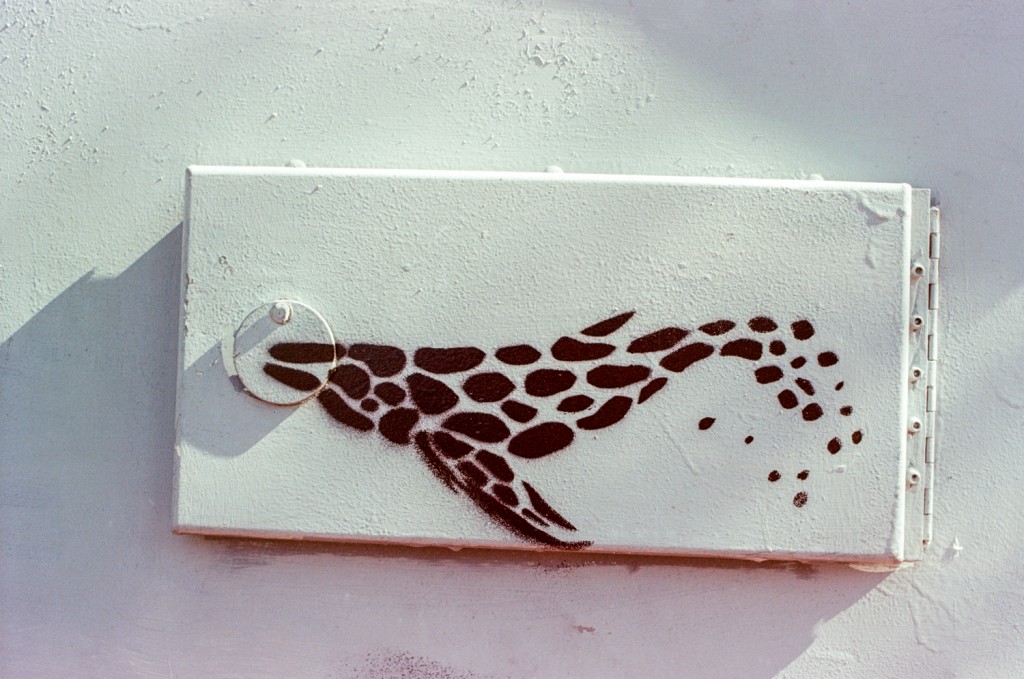