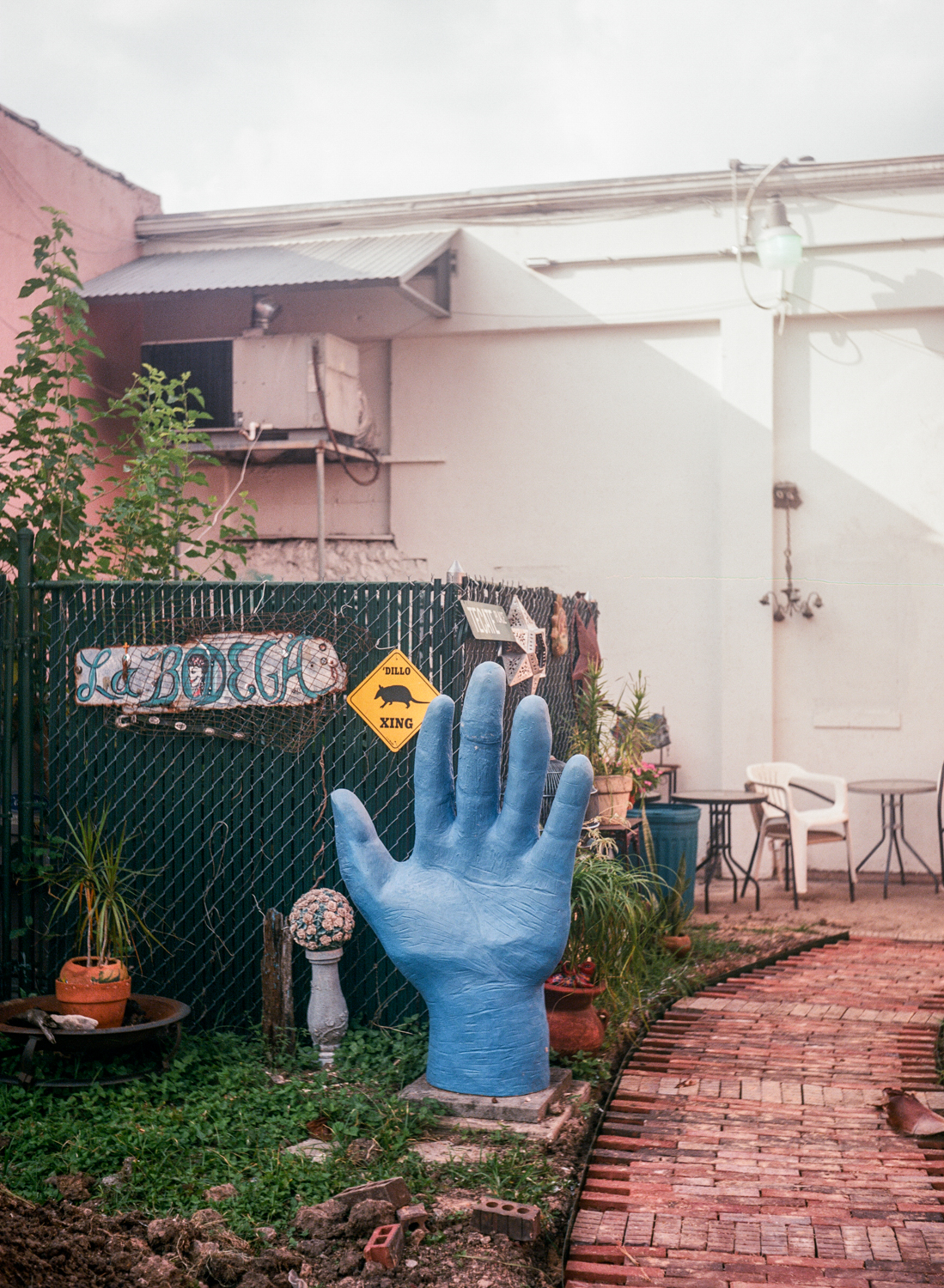 My first medium format camera was a folder – a Voigtlander Perkeo – so it doesn’t surprise me that I’m drawn to that style of camera. I bought a Zeiss Super Ikonta 531 in June, 2015, when I saw a listing for it online. When shut, the whole thing is a dense package of a metal case that doesn’t reveal much about what it can do. When opened, you can see it’s a 6×45 format folder with a rangefinder that’s separate from the viewfinder that’s the first thing to pop up. The one I picked up still seems to have a fairly accurate rangefinder, and the focusing patch was still viewable in daylight, which is a plus with a body made for twenty years from the ’30’s to ’50’s. The shutter speed goes up to 1/500, which is nice for a folder. One the upgrades on this model from the previous generation was the addition of a shutter release on the top of the body (you still have to cock the shutter on the front of the lens), and a built-in mechanism to prevent double exposure. 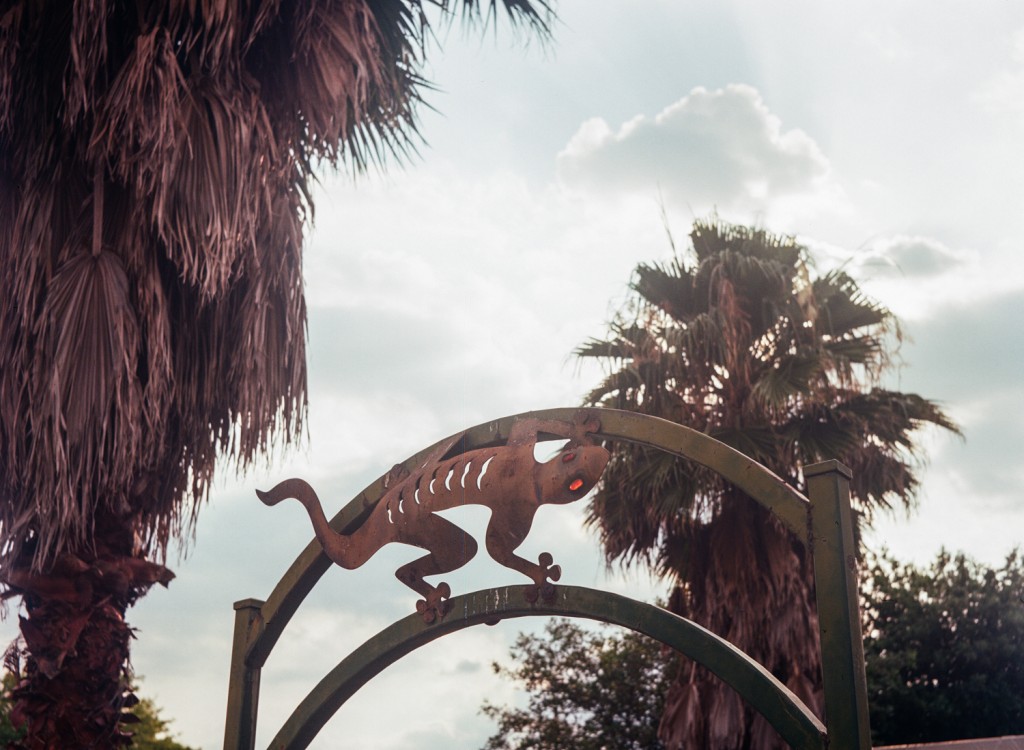 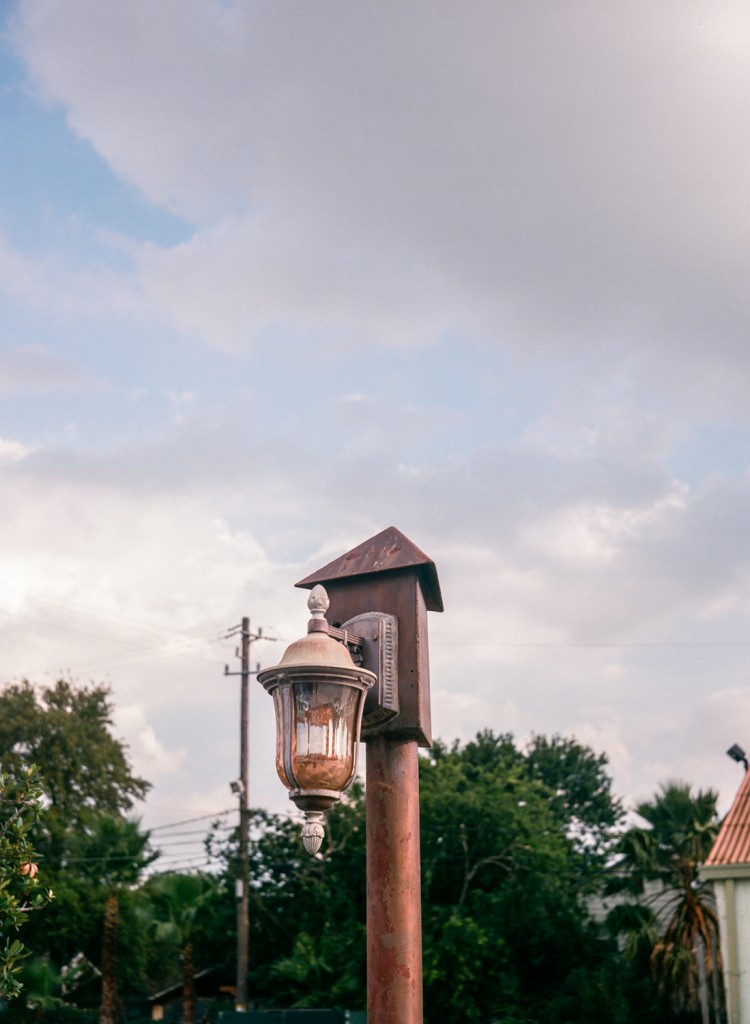 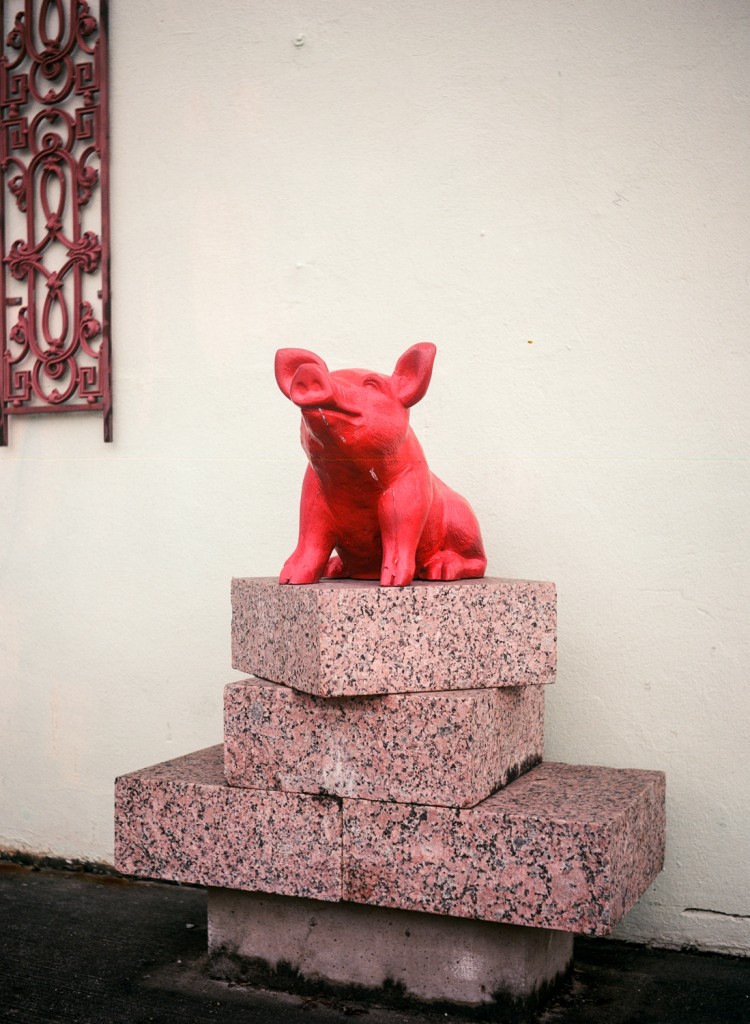 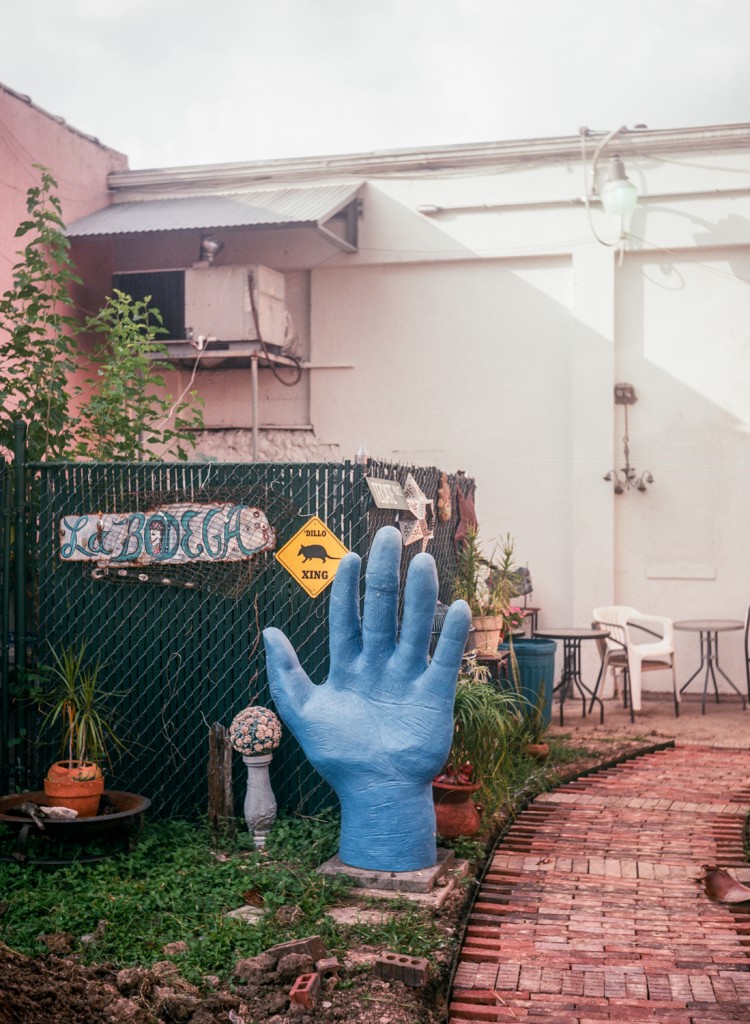 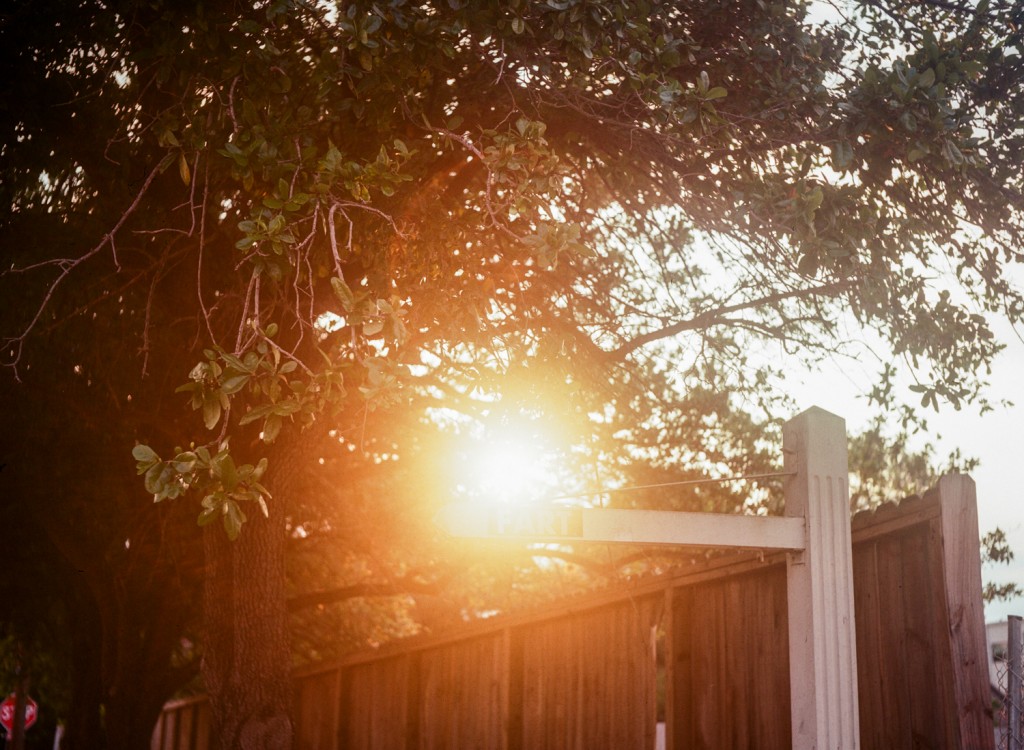 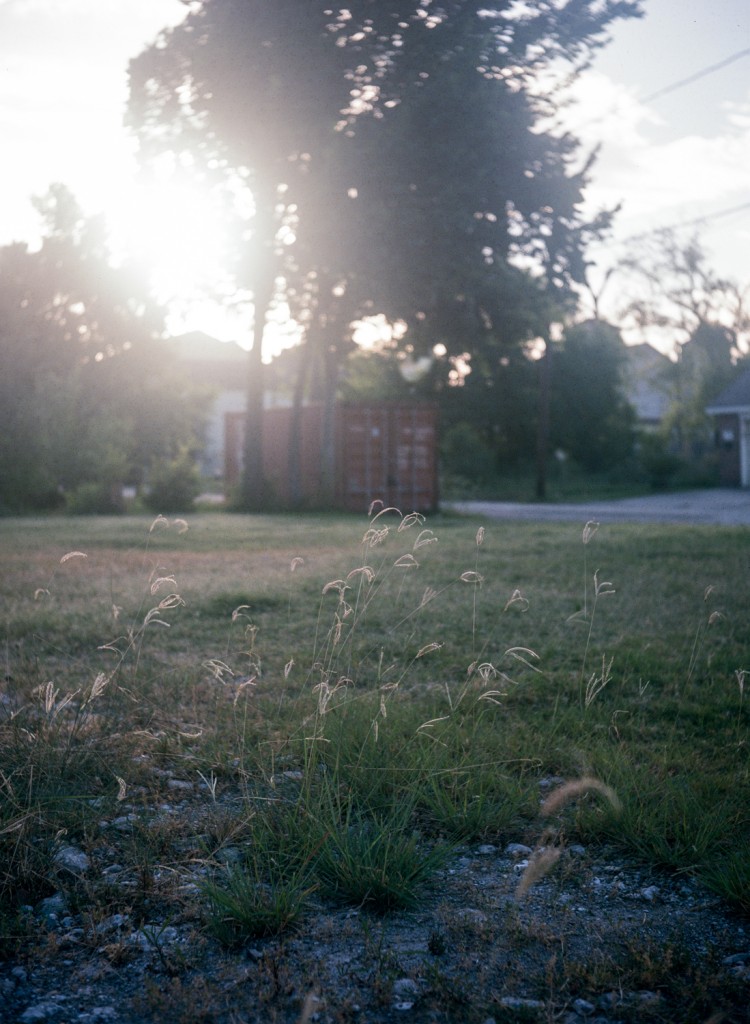 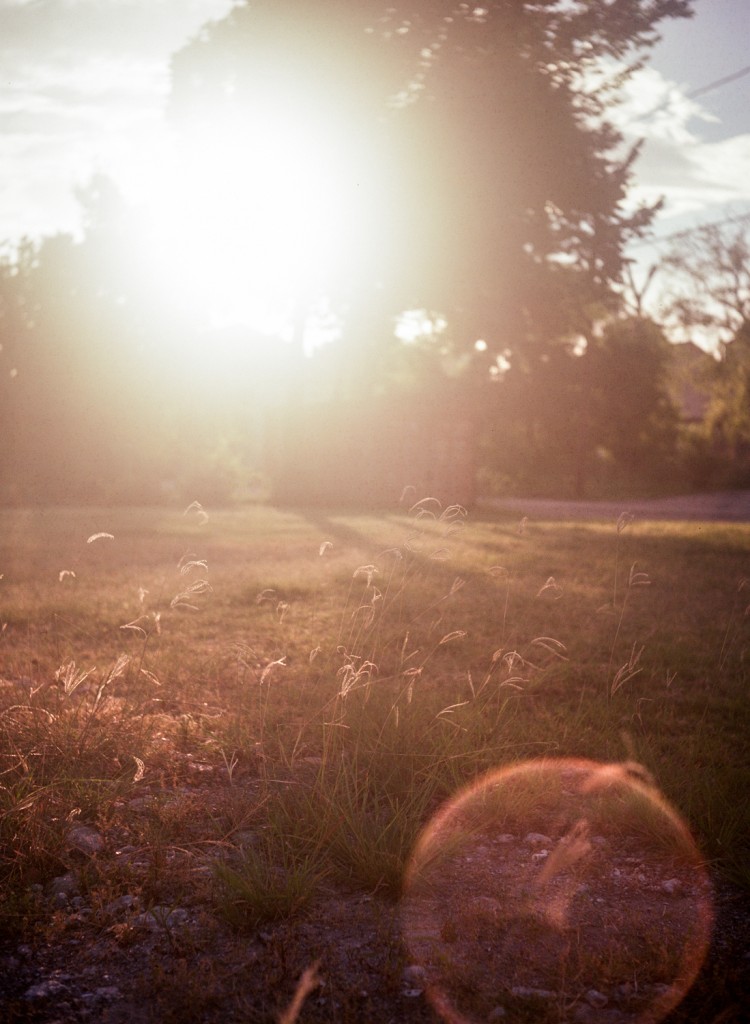 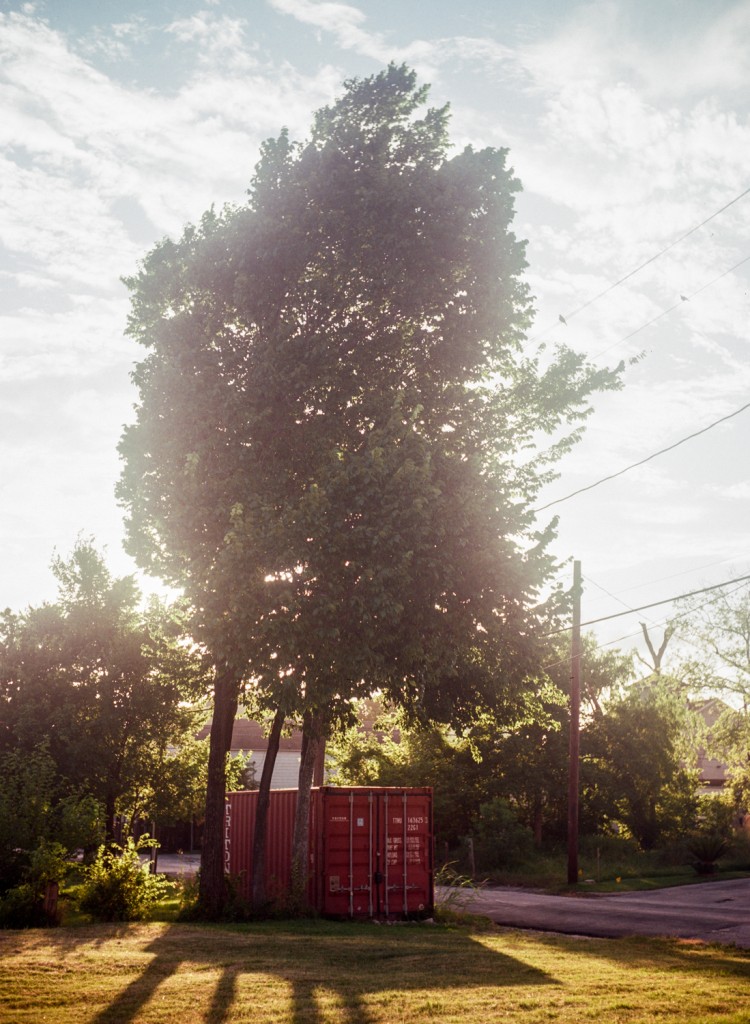 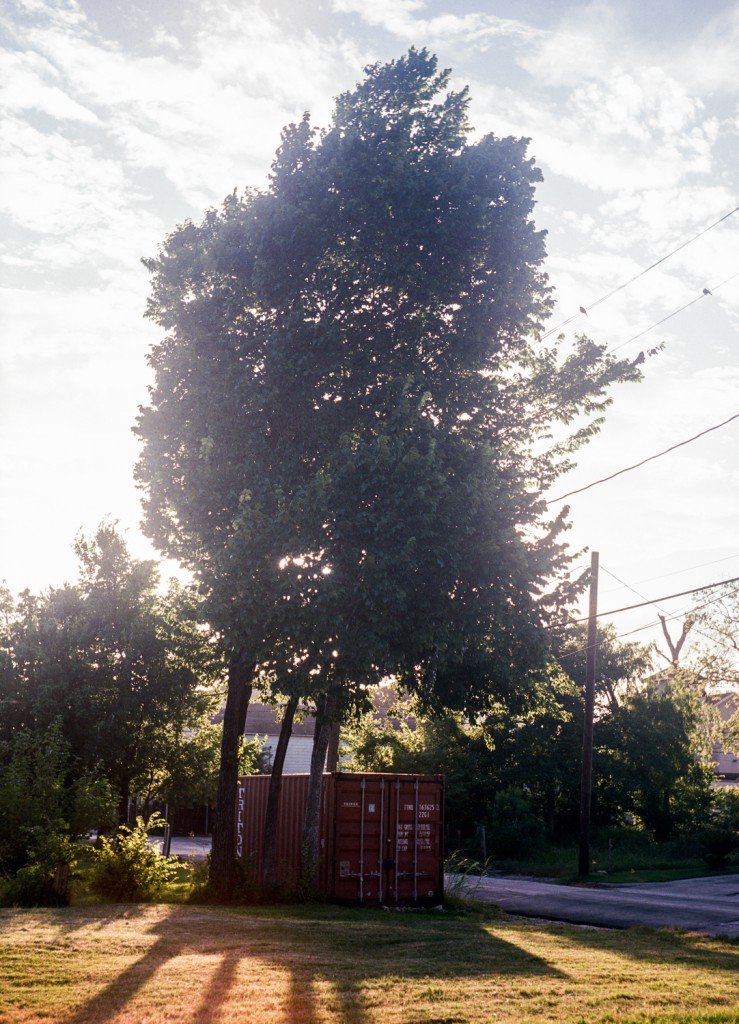