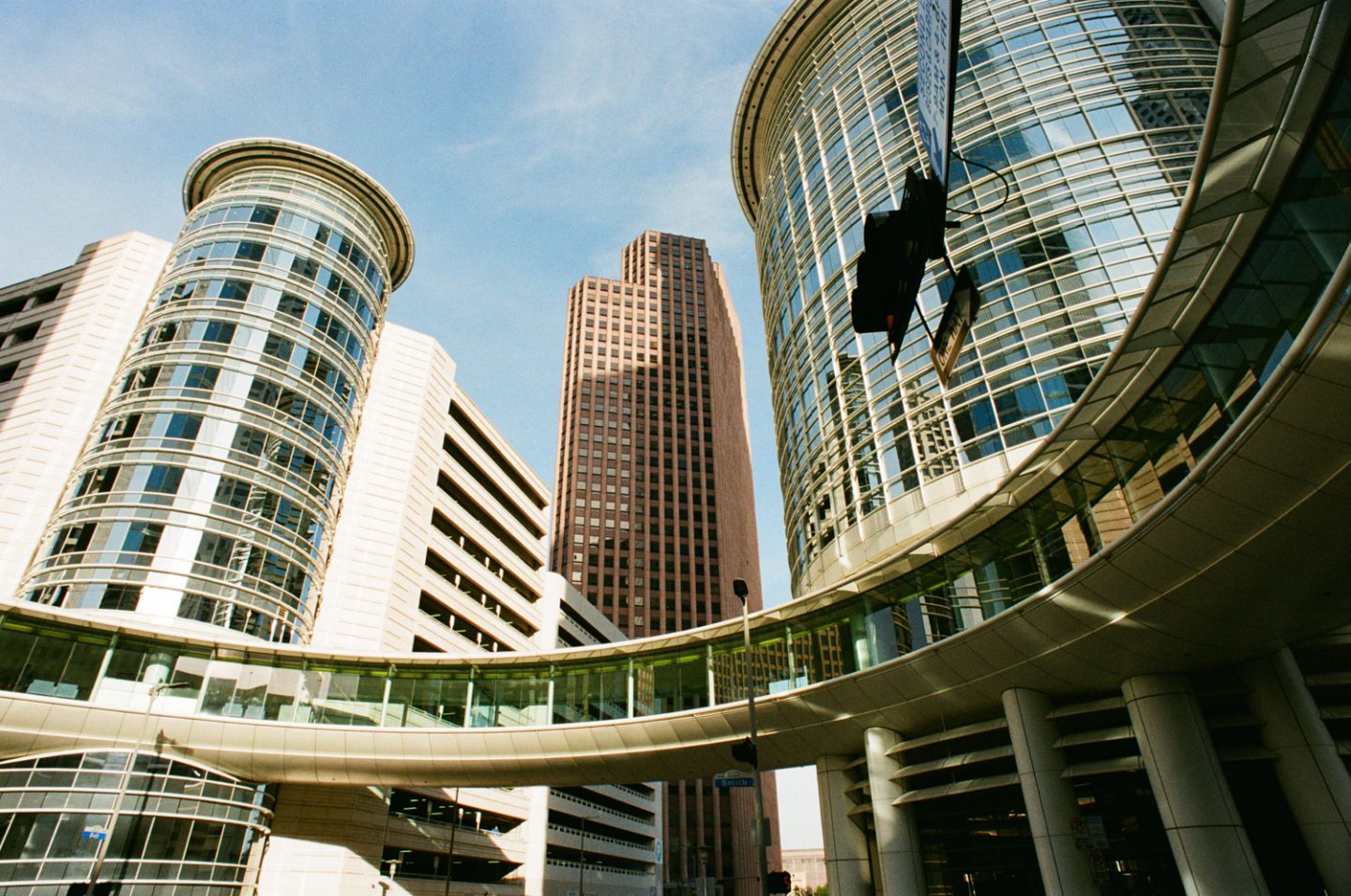 Escura posted that they were looking for people to test a new color stock; I submitted my name early enough and was selected to try the film. Since the film speed was 400 and I wanted to try some shots with a larger aperture, I decided to use the Nikon F6 since it has a maximum shutter speed of 1/8000. I could also save the shot data and sync it with Meta35 once I got the scans.

Film processed at Precision Camera in Austin; these are their raw scans with no lens corrections or edits.
Test roll courtesy of Escura.
Shot data added with Meta35. 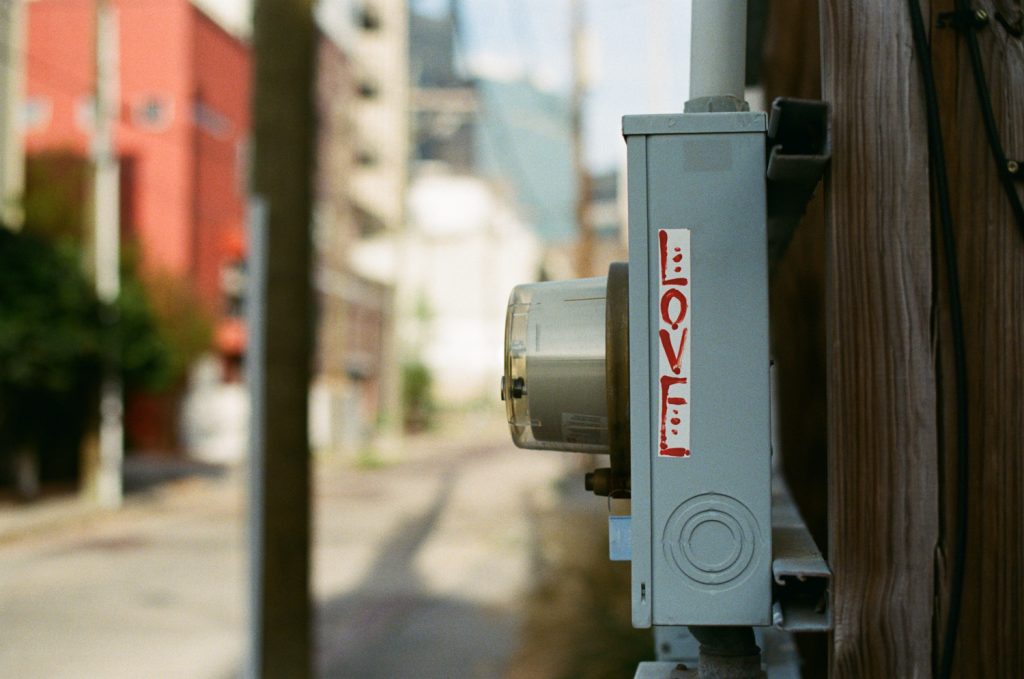 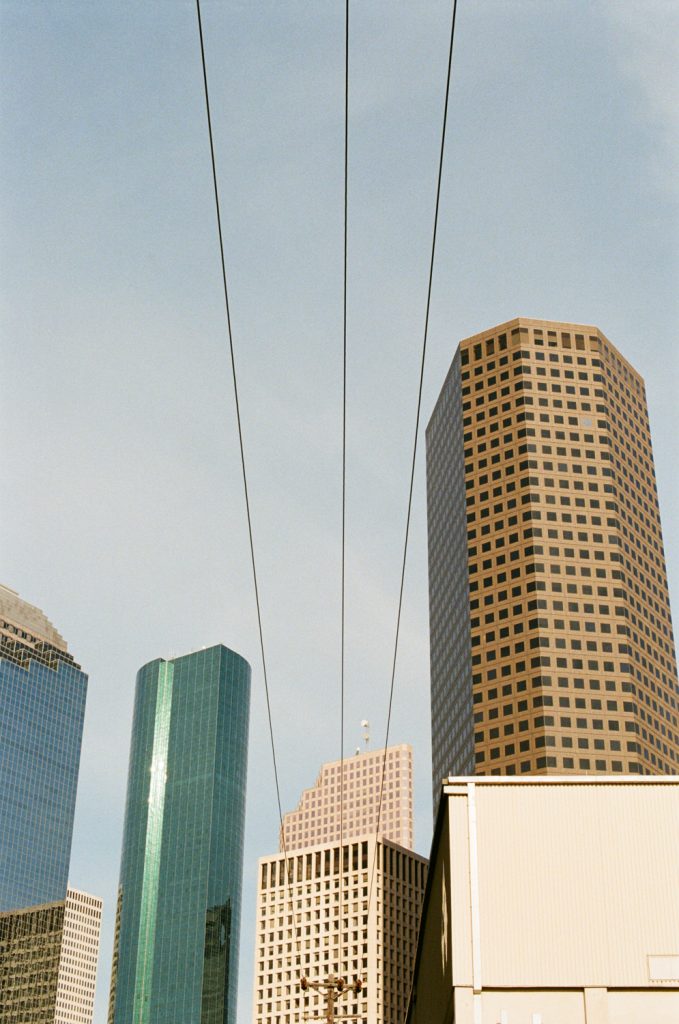 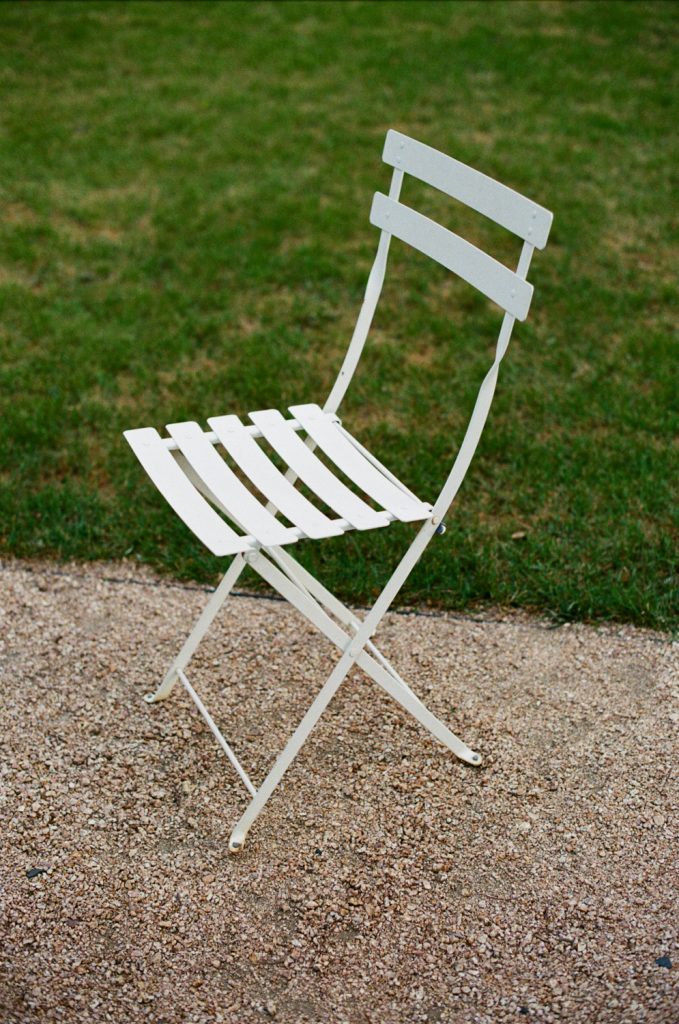 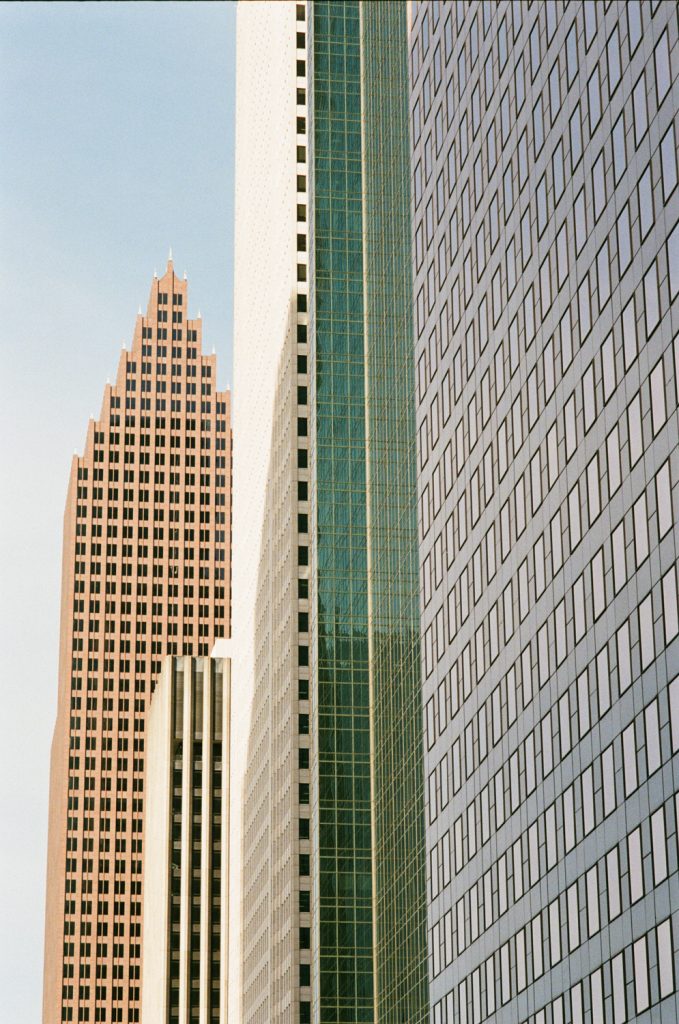 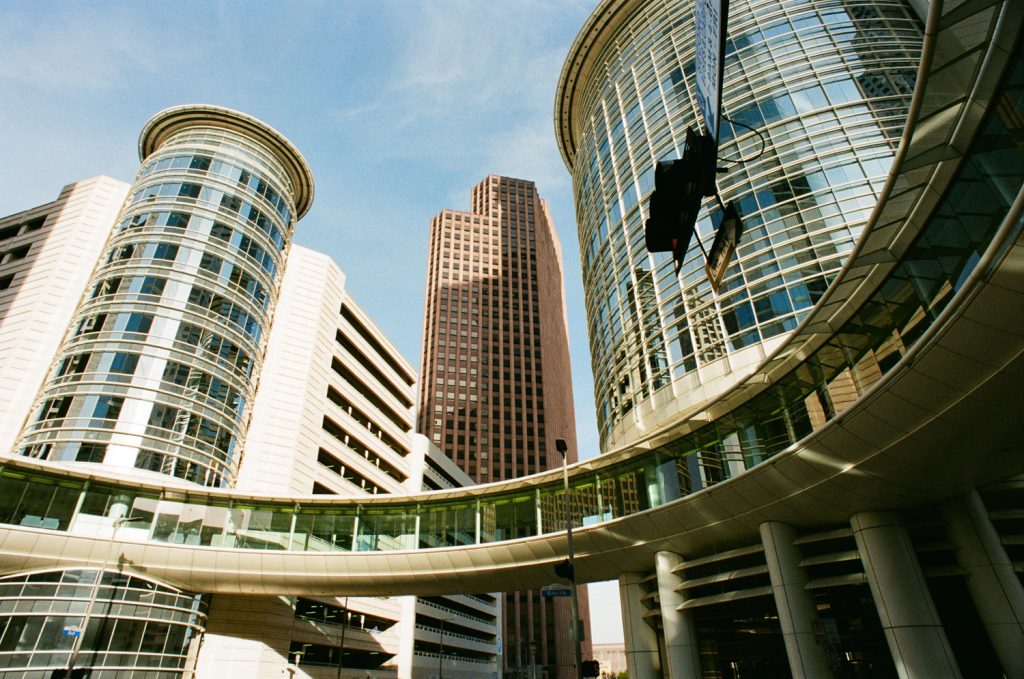 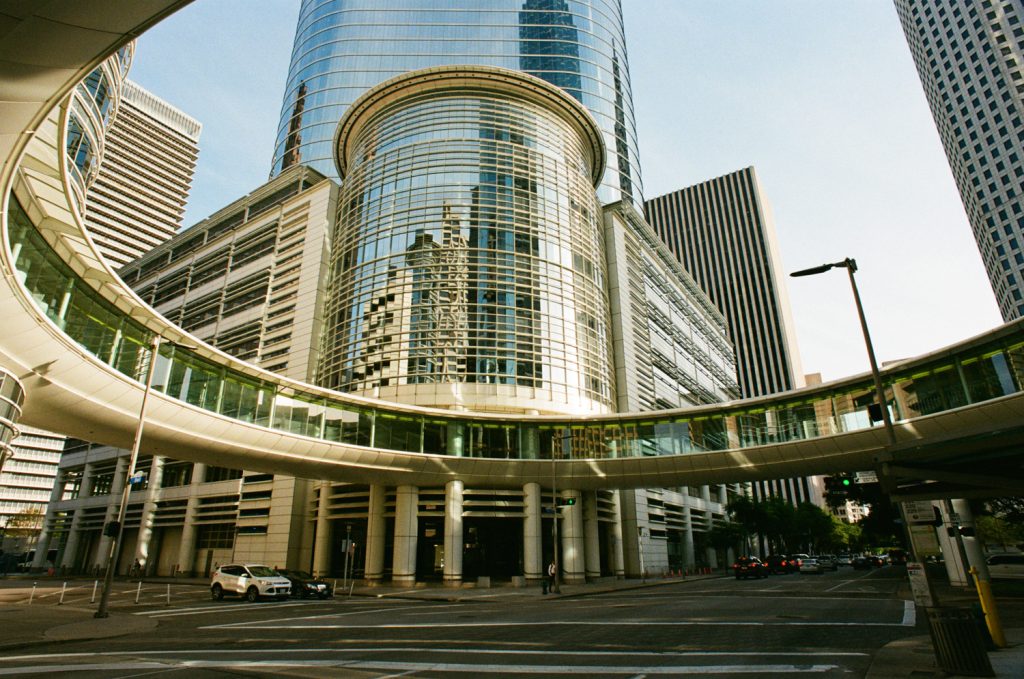 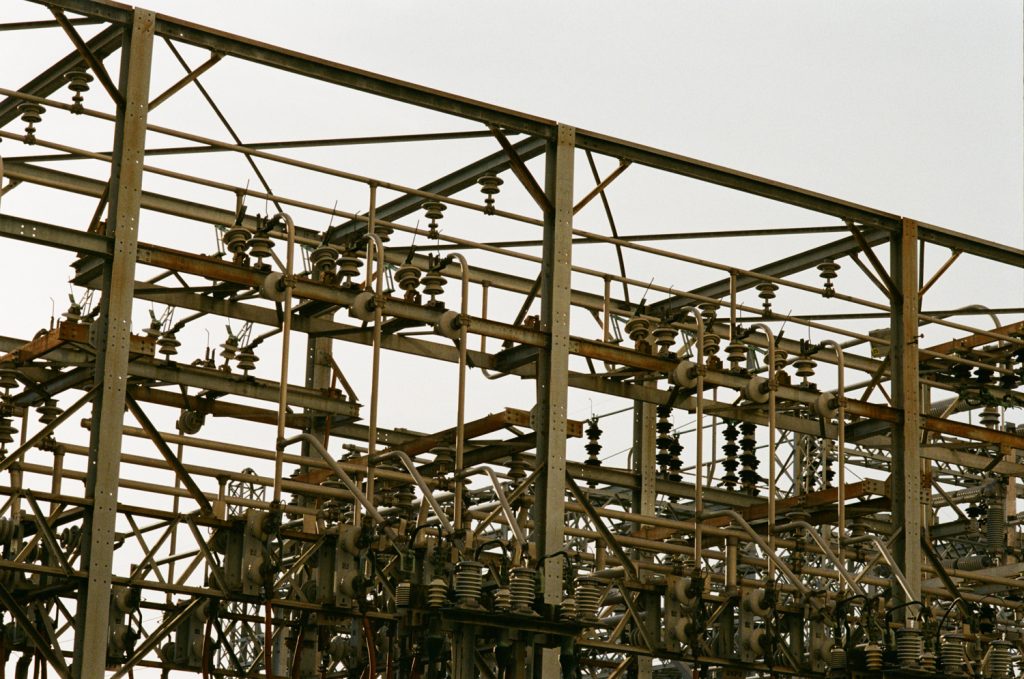 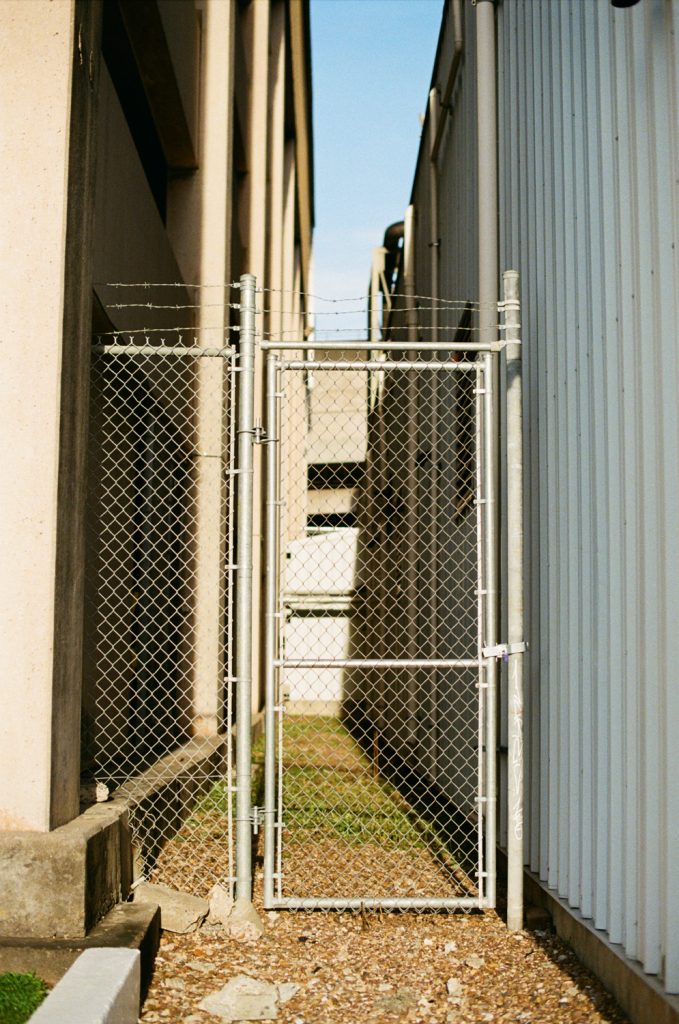 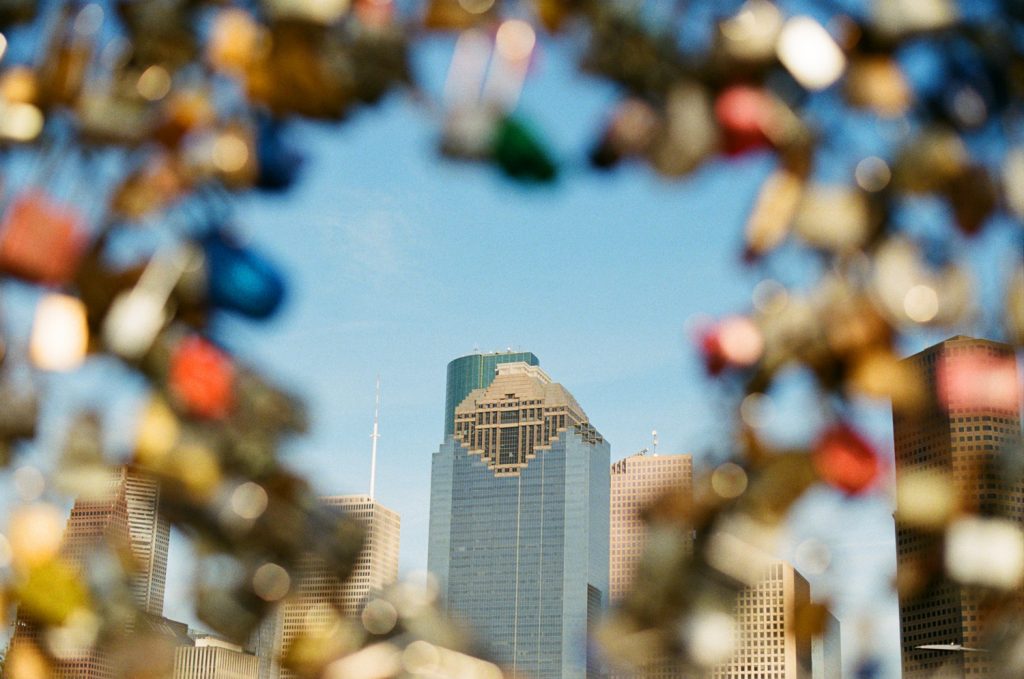 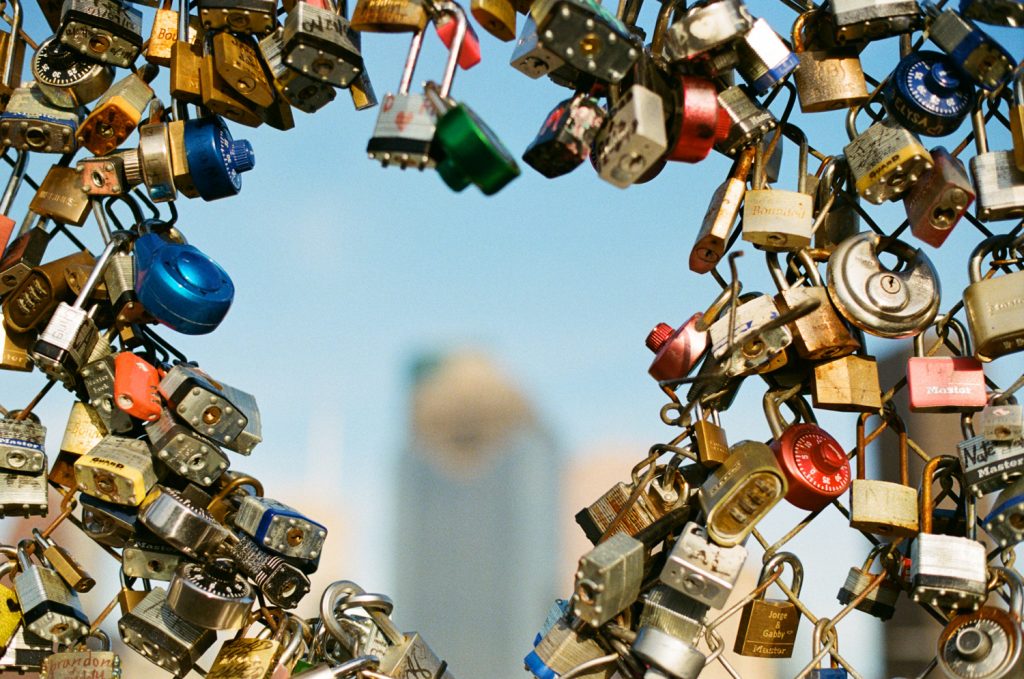 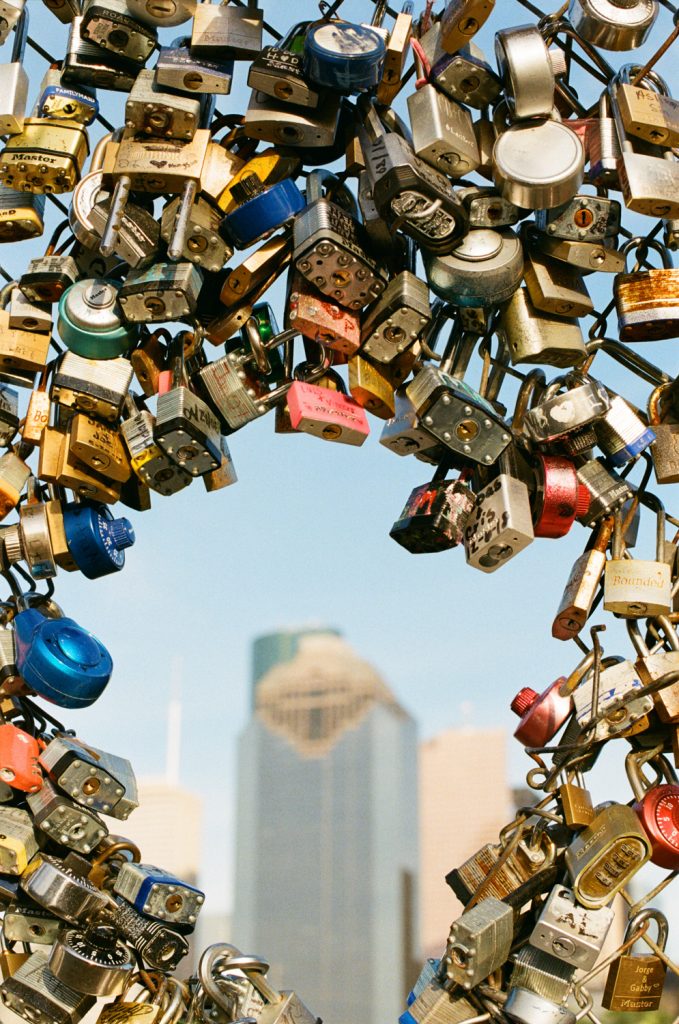 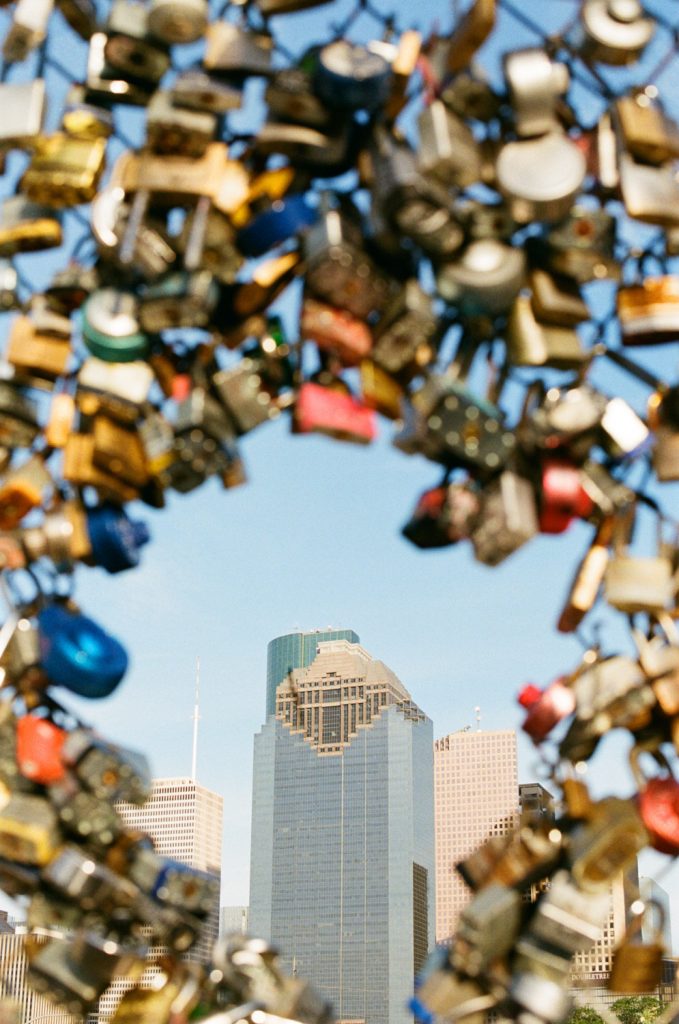 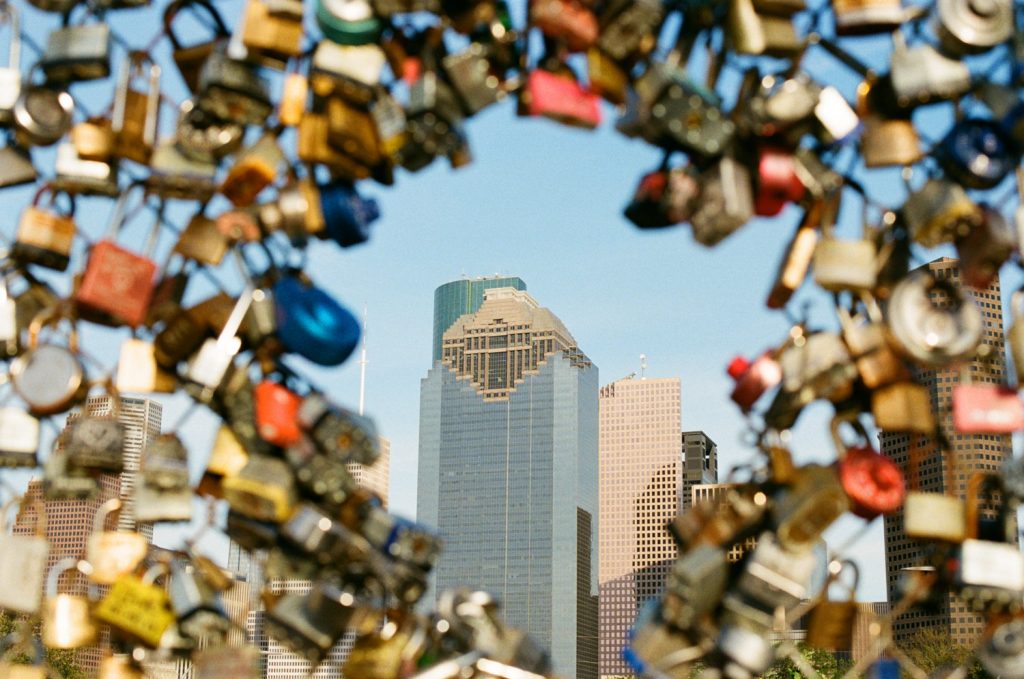 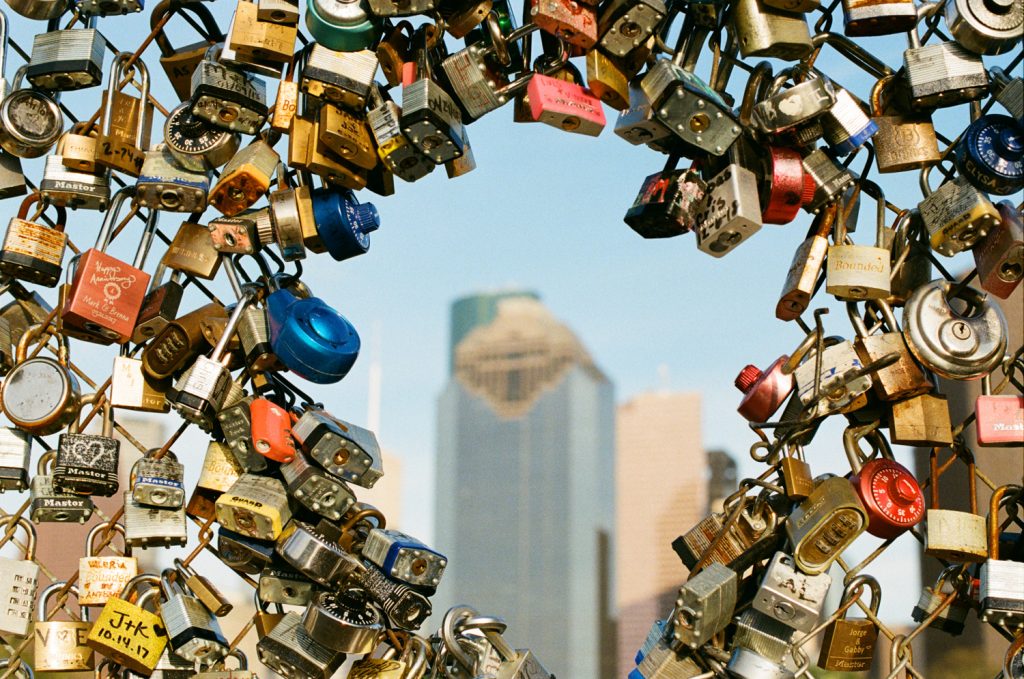 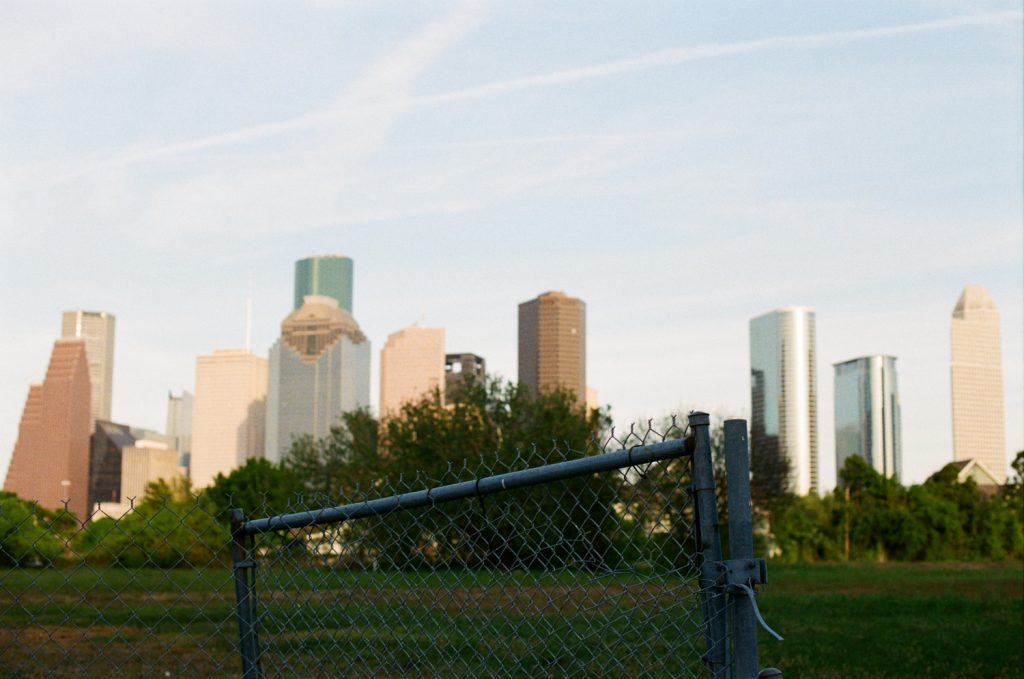 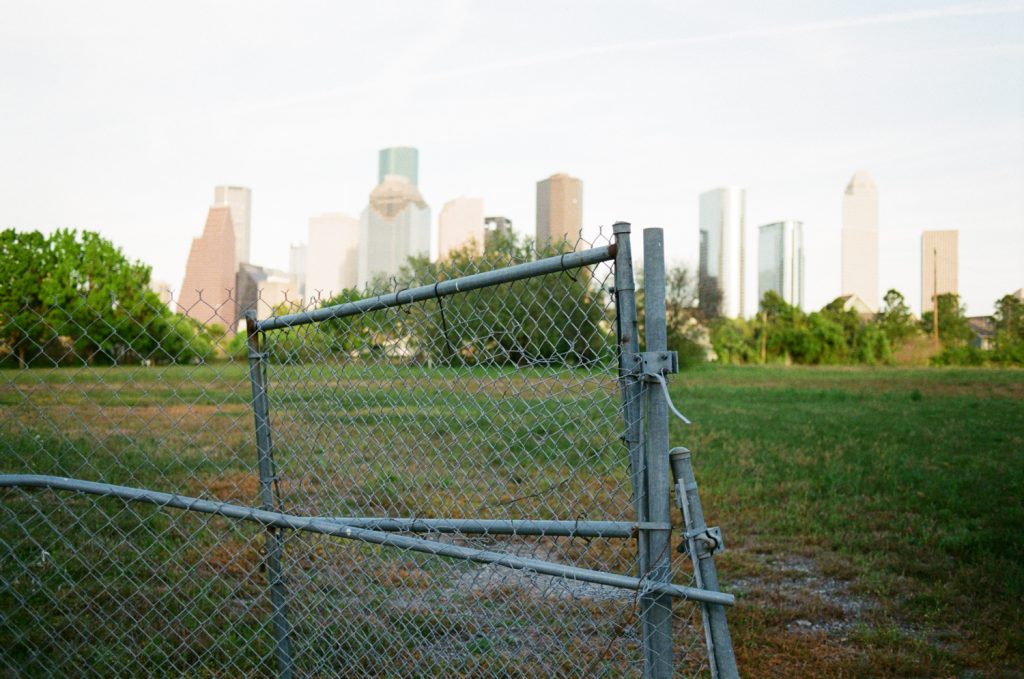 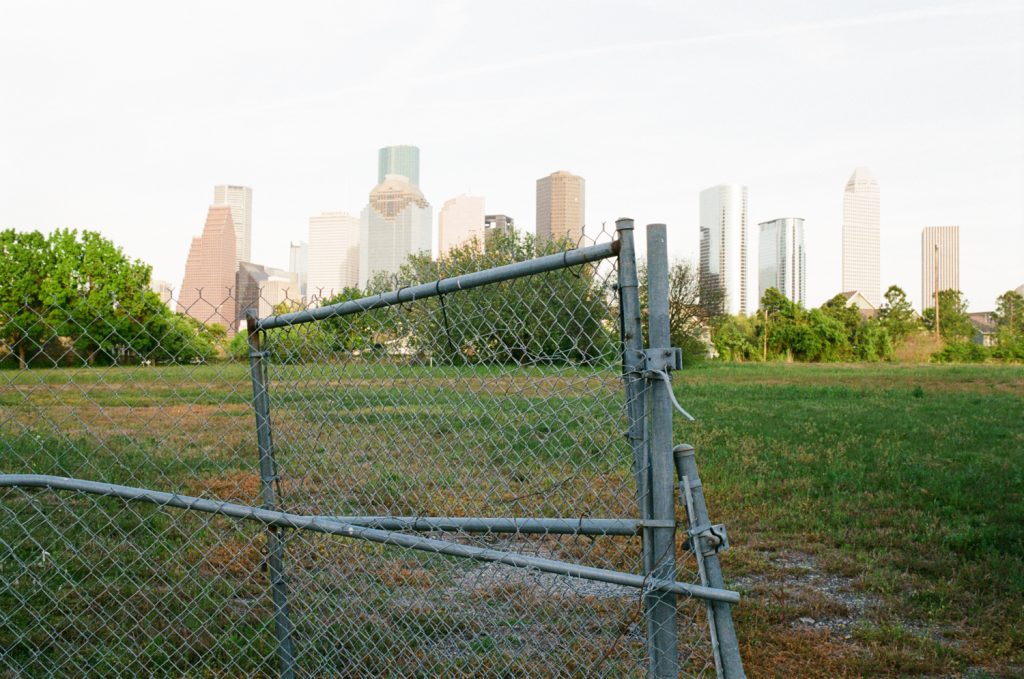 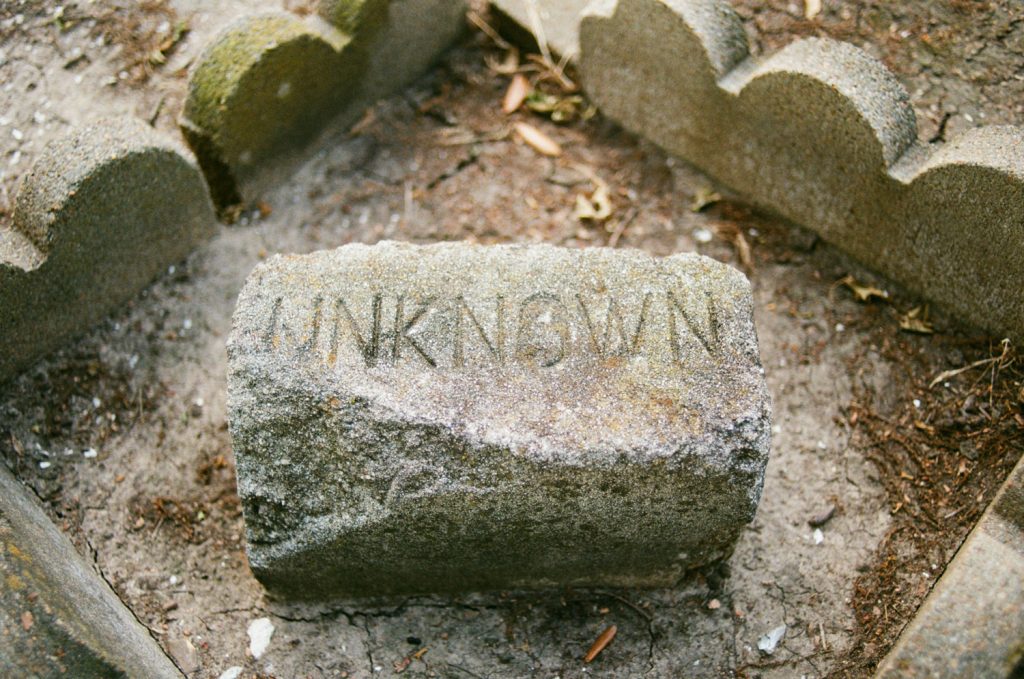 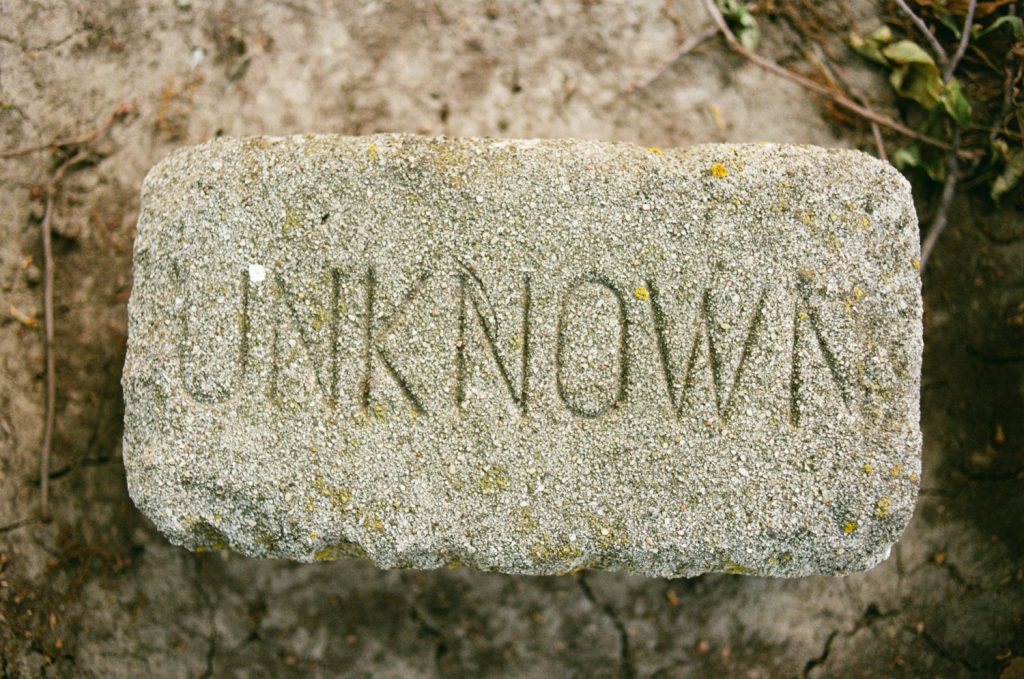 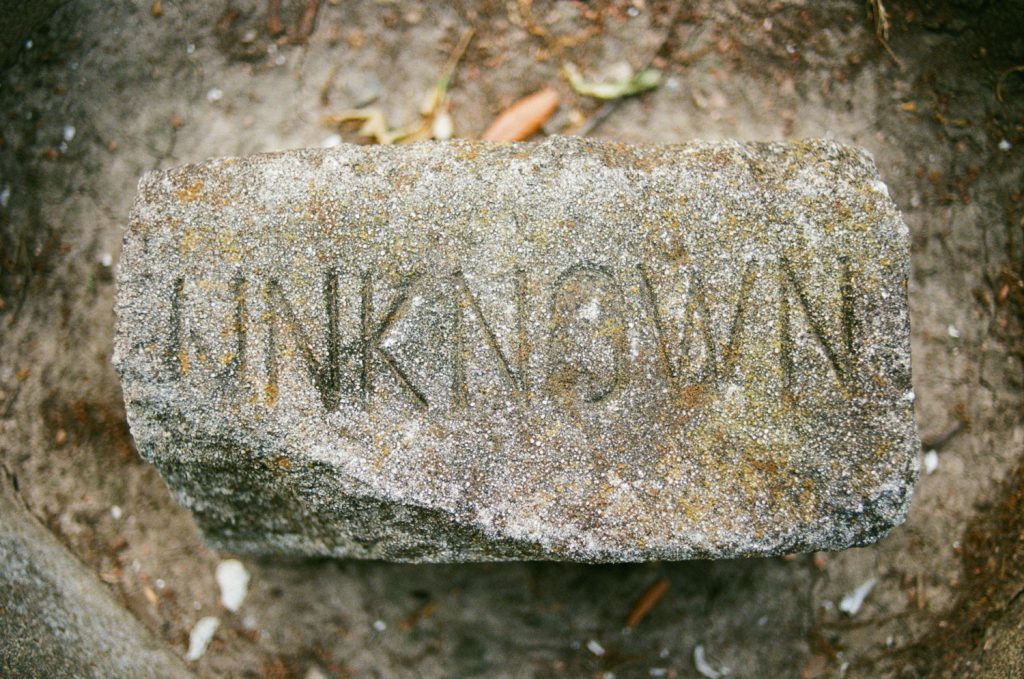 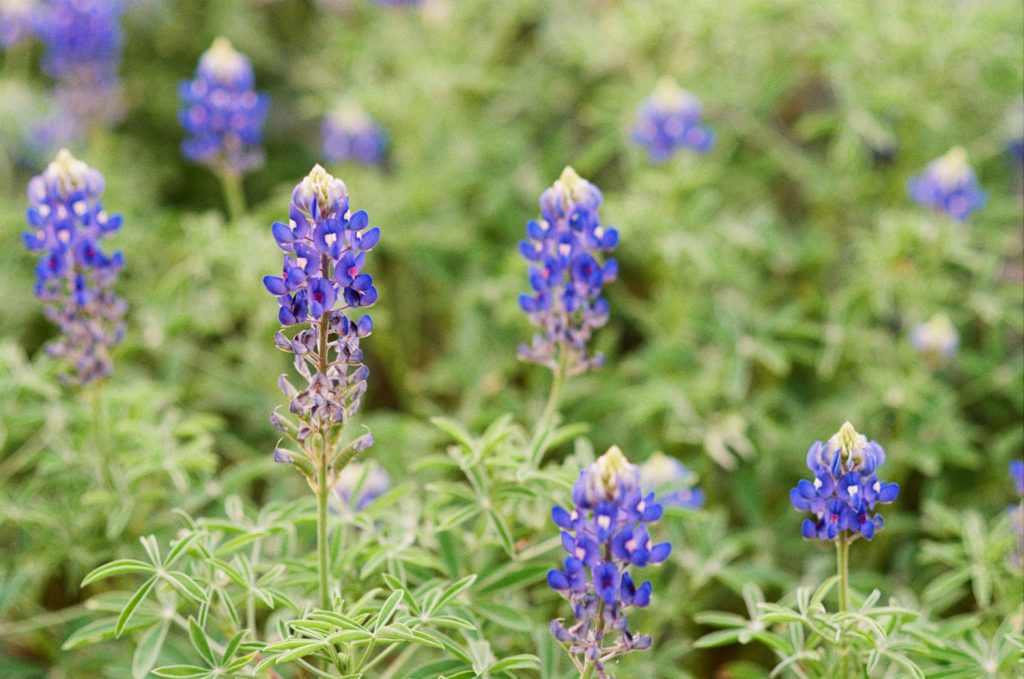 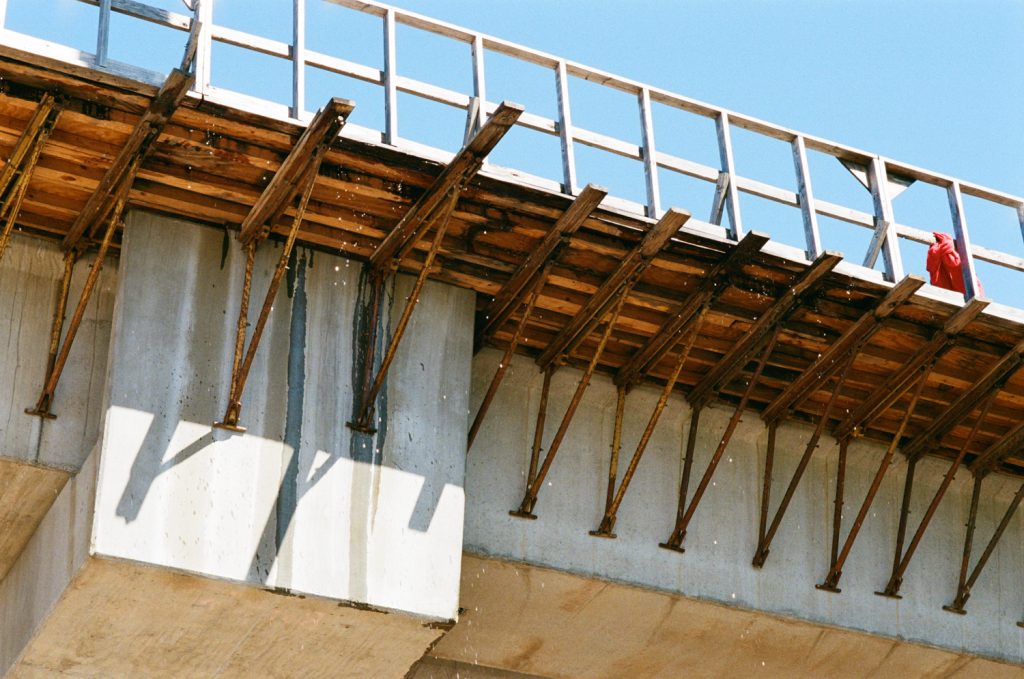 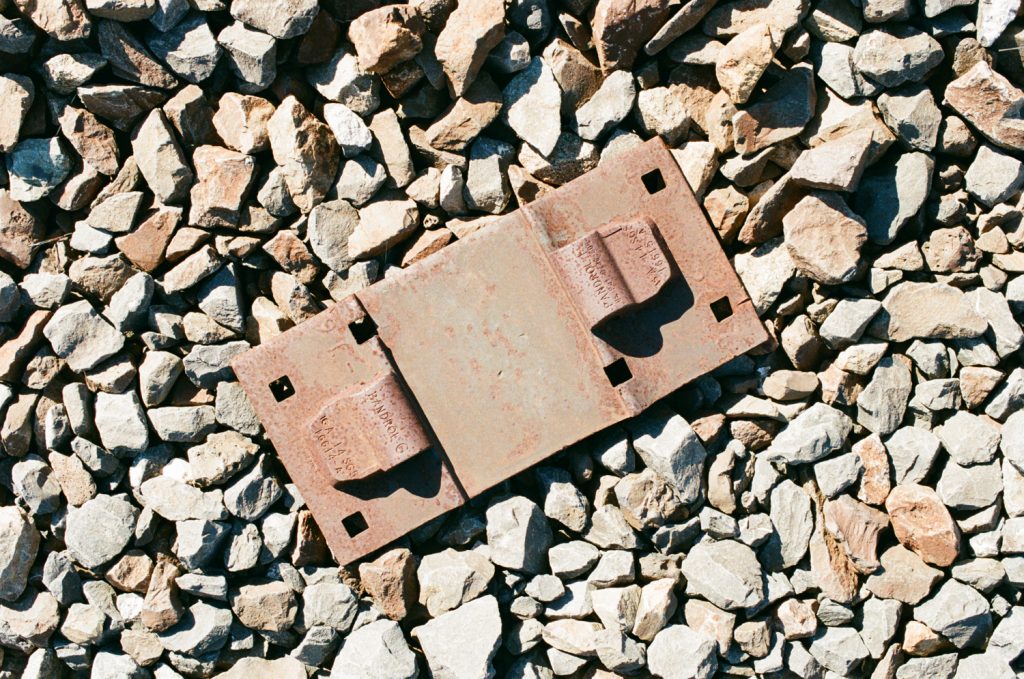 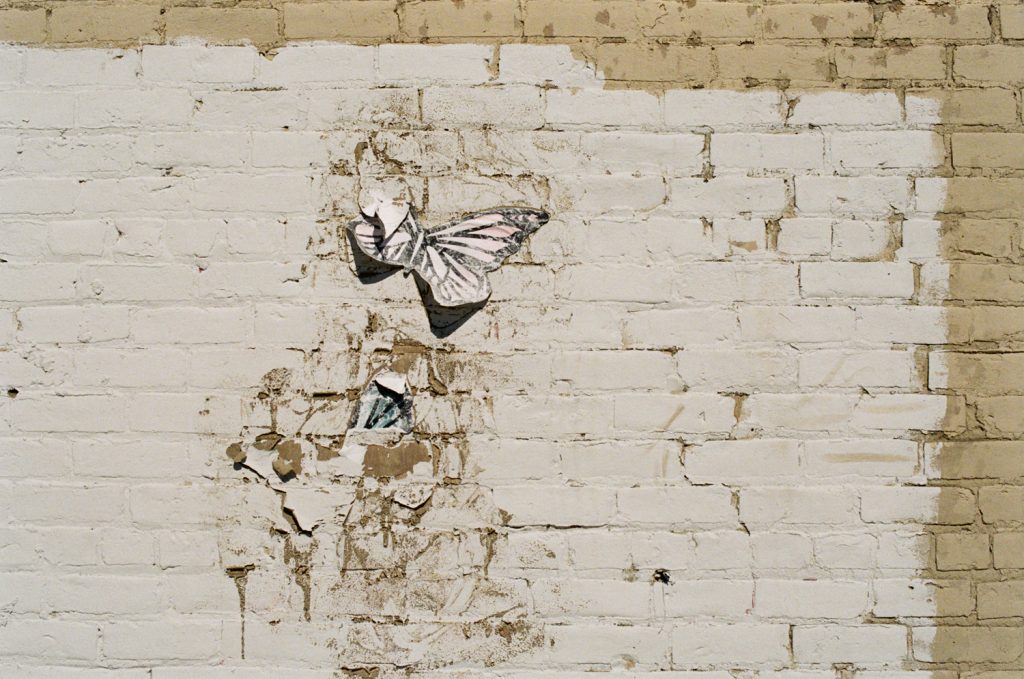 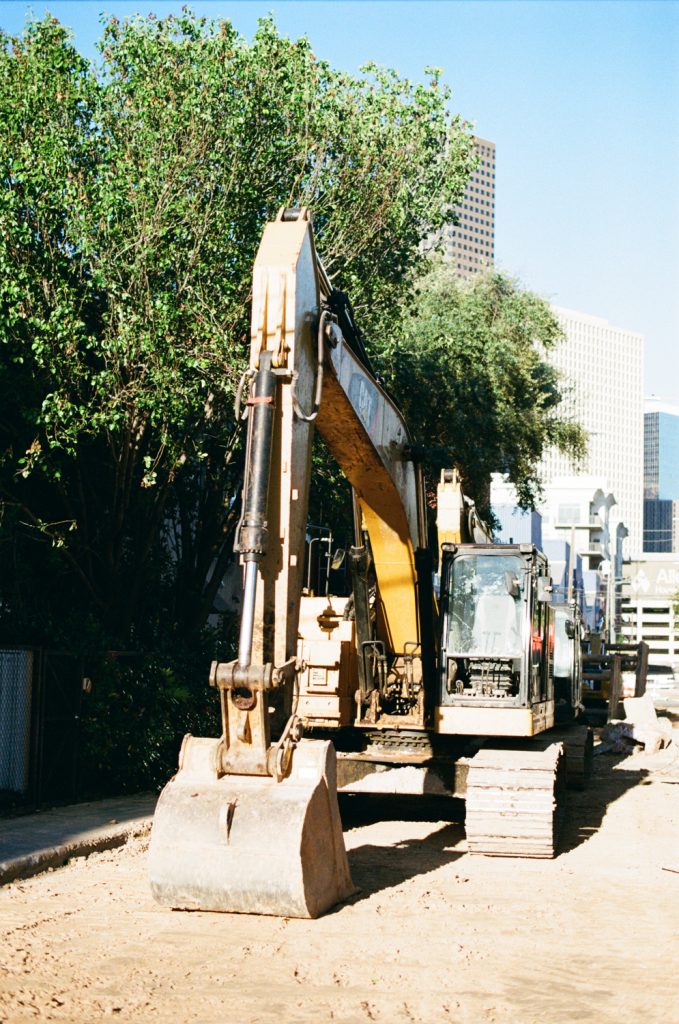 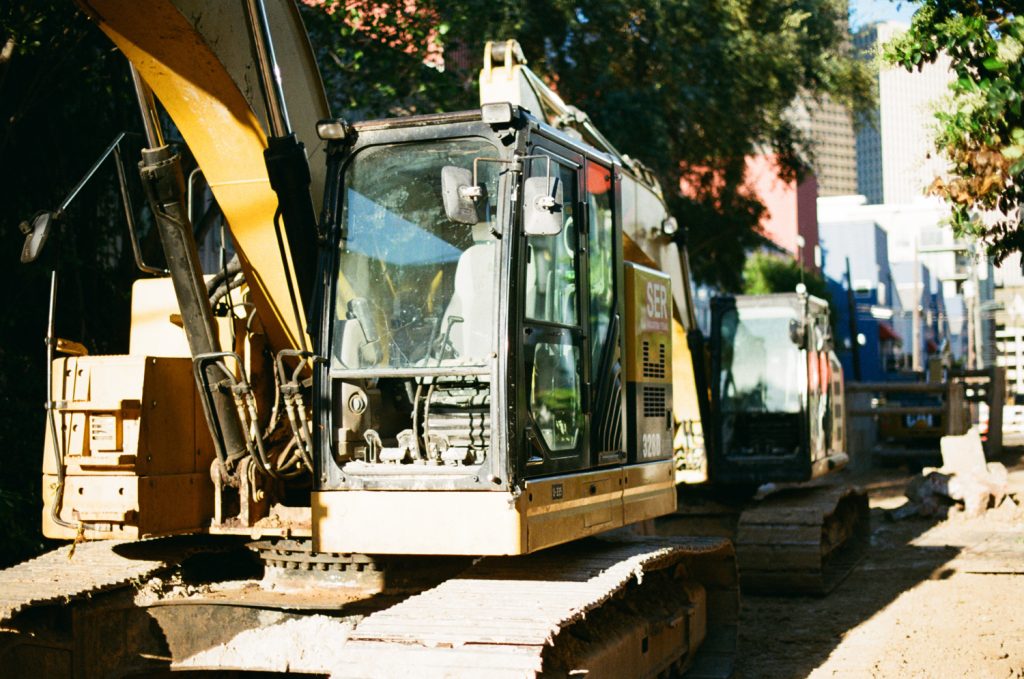